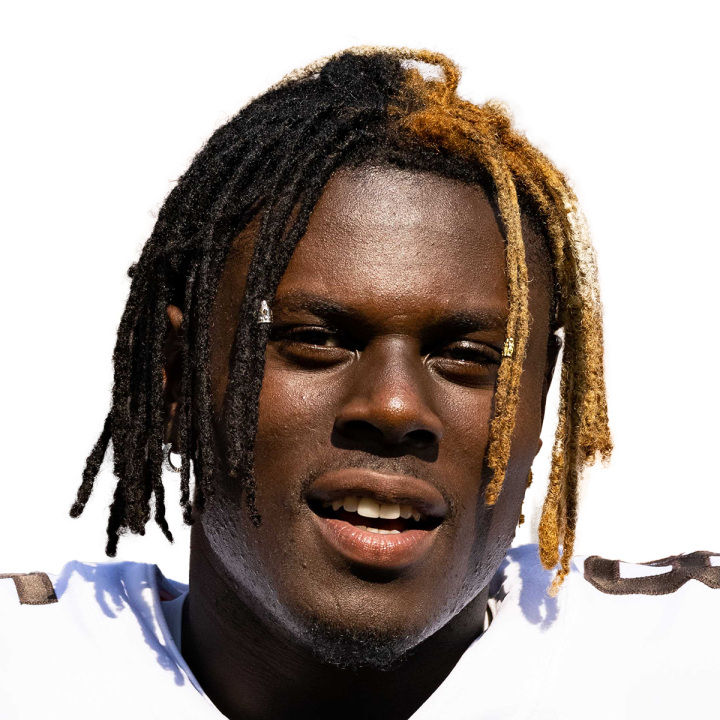 After a quiet opening game in which he was targeted just once, Njoku was back on top of the tight end group with his five targets. He was on the field for 94 percent of the offensive snaps (63 of 67 snaps), a greater share than he had in Week 1. This is still an offense dominated by its running backs, but quarterback Jacoby Brissett looked downfield more in Week 2 and averaged 8.5 yards per attempt, up from 4.3 against the Panthers, so the Cleveland passing game is beginning to show glimmers of upside.