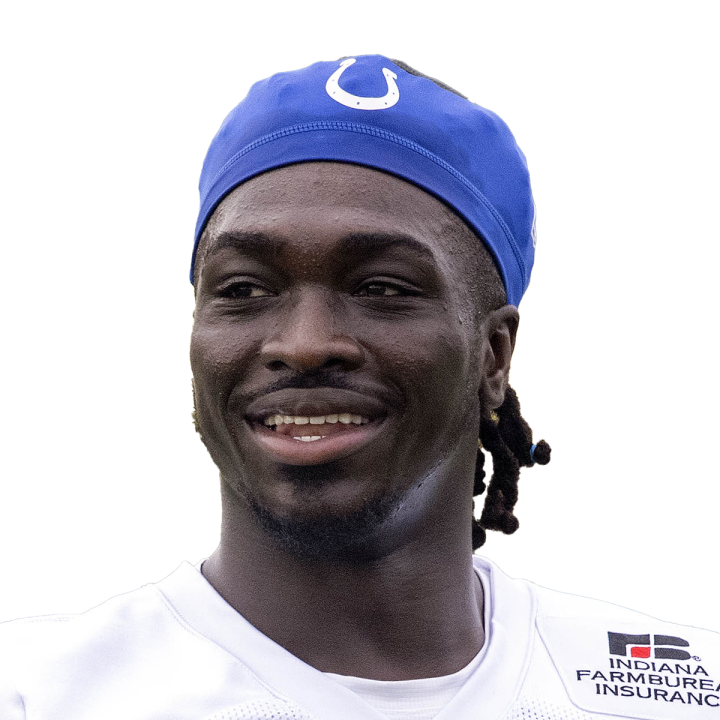 Dulin recorded five receptions on seven targets for 79 yards in Sunday's 24-0 loss to the Jaguars.

Dulin took advantage of a depleted Colts' receiving corps to lead the team in targets, receptions and yards. His longest reception came midway through the fourth quarter and went for a gain of 39 yards, but Dulin also managed chunk gains of 12 and 10 yards throughout the middle portions of the game. Once Michael Pittman (hip) is able to return, Dulin will shift back down the depth chart, but he may have gained a larger role in the offense moving forward.