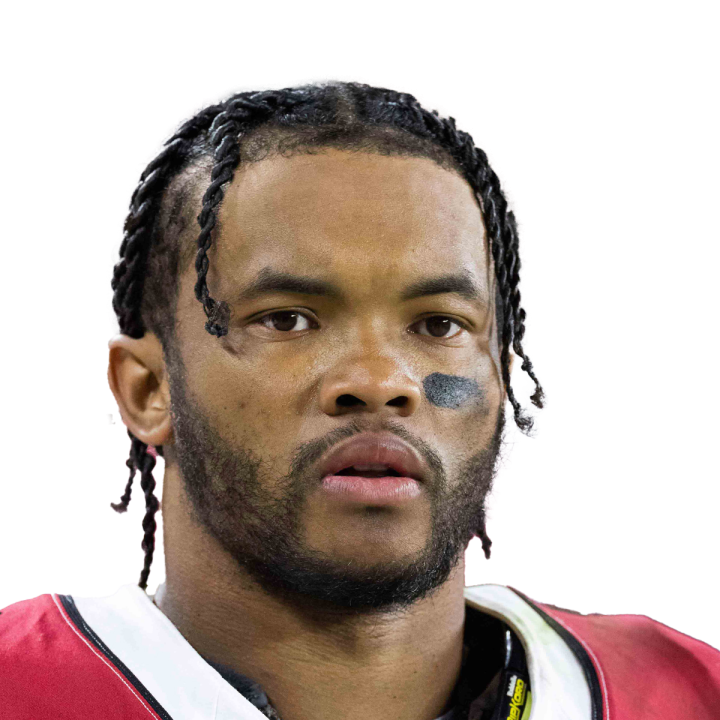 Rises to the occasion

Murray completed 31 of 49 pass attempts for 277 yards, one touchdown and one interception against Las Vegas on Sunday, adding five carries for 28 yards and one touchdown.

Murray did some extended heroics to secure the 29-23 overtime victory, but the peripheral stats are still concerning. Murray should have been able to do better than 5.7 yards per pass attempt in this game, but just as in many other games, Murray had to scrape and claw for his still-meager production. DeAndre Hopkins (suspension) can't return soon enough, but Murray gets a tough Week 3 test against the Rams in the meantime.