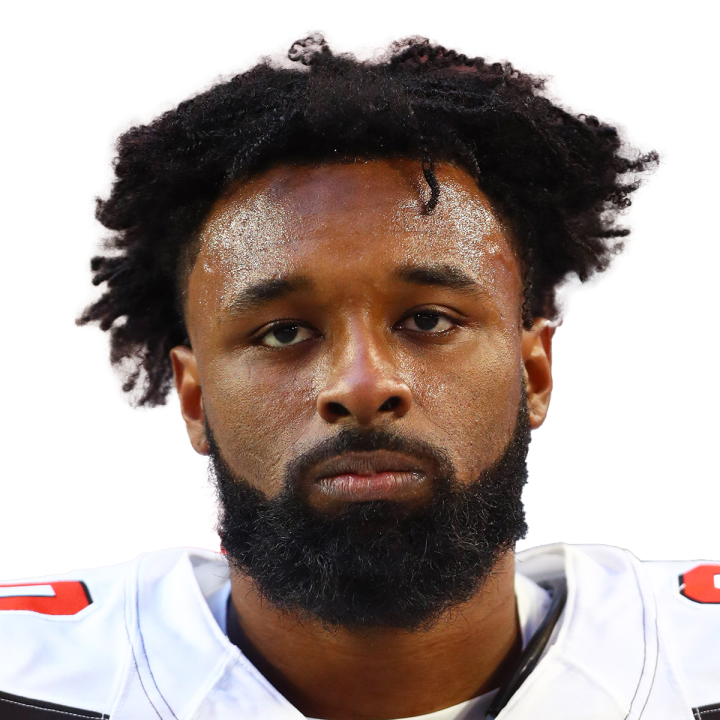 Landry brought in four of five targets for 25 yards in the Saints' 20-10 loss to the Buccaneers on Sunday.

The veteran notably was quieter in the Week 2 defeat than in the opener versus the Falcons (7-114-0 on nine targets). Landry's numbers were much more reminiscent of the possession role he's increasingly played in his last few seasons, and he's likely to continue serving as a complementary option versus the Panthers in a Week 3 road matchup.

Landry (ankle) is probable to return Sunday against the Panthers, John Hendrix of SI.com reports.

Jones (coach's decision) is inactive for Sunday's contest at Carolina.