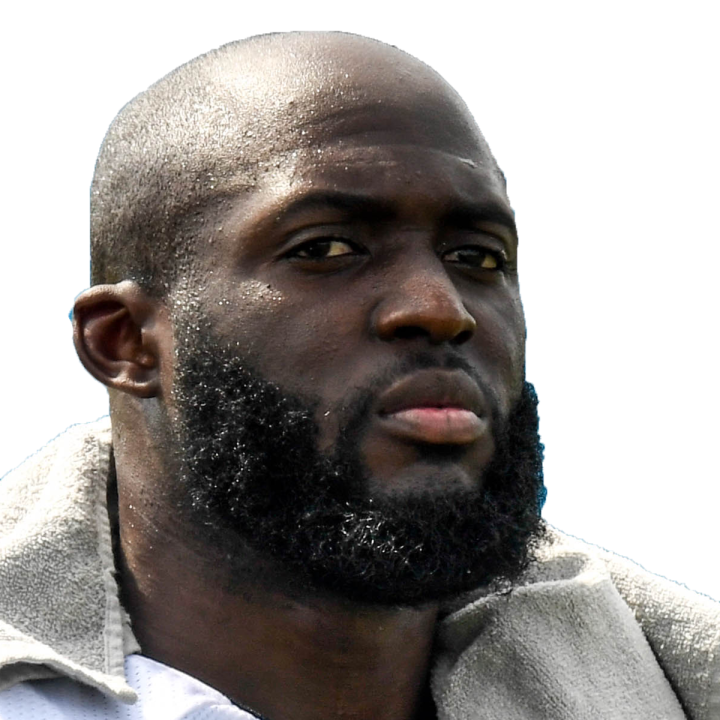 Fournette rushed 24 times for 65 yards and brought in two of four targets for nine yards in the Buccaneers' 20-10 win over the Saints on Sunday.

As his final line implies, Fournette had to essentially work for every yard, which was further underscored by the fact his longest run of the day went for only 13 yards. The bruising back may have also been fortunate to not get ejected for his role in touching off a multi-player brawl early in the fourth quarter, one that gained steam once Fournette shoved the Saints' Marshon Lattimore after the cornerback was jawing with Tom Brady following a third-down incompletion. Fournette's workload on the ground further cemented his unequivocal lead-back status -- Rachaad White was a distant second with two carries -- and he'll aim to continue churning out yardage versus the Packers in the Buccaneers' Week 3 home opener next Sunday.