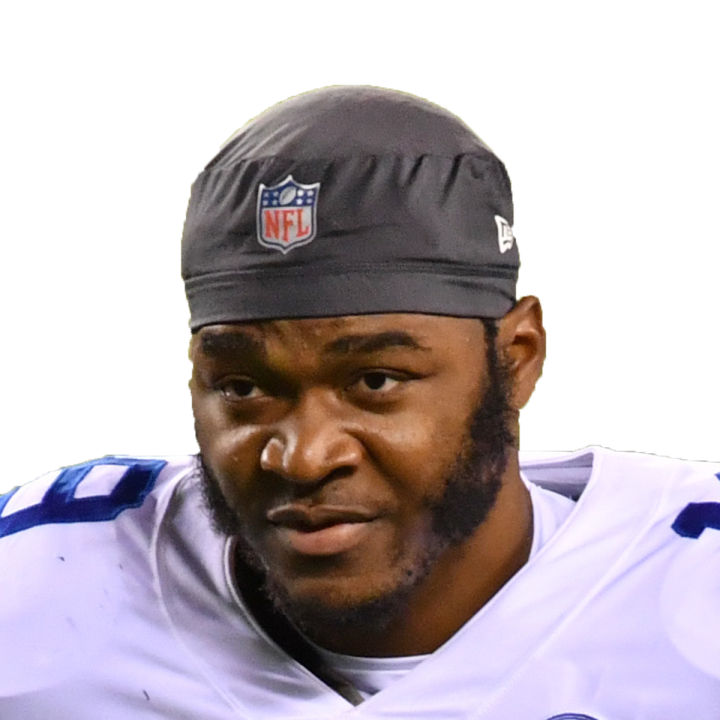 Cooper bounced back from a quiet Browns debut in which he mustered only 17 yards. He scored from six yards out in the second quarter and had at least double any teammate's total in both targets and catches. This was the role Cooper was brought in to play, and he should continue to function as Jacoby Brissett's top receiver Thursday against the Steelers.