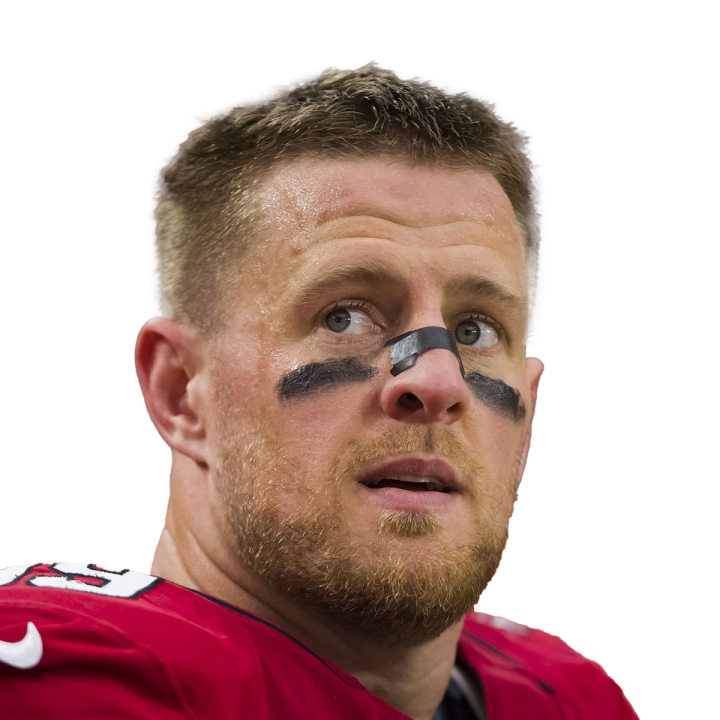 Watt was sidelined for Arizona's season-opening defeat to the Chiefs, but he appears to be putting his calf injury in the rearview mirror. While he is suiting up Sunday, he may operate under a snap count considering how muddled his medical chart is at this point in his career. Still, Watt will join Markus Golden and Dennis Gardeck as the team's top pass rushers.