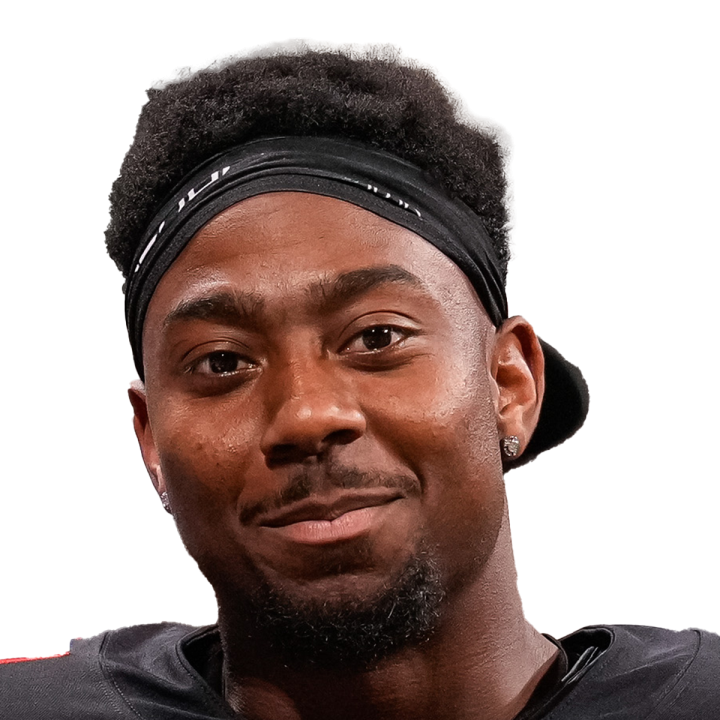 Gage (hamstring) is active for Sunday's game in New Orleans.

Gage missed the Buccaneers' first practice of the week Wednesday and was limited Thursday and Friday, but the hamstring issue evidently isn't severe enough to keep him out for Week 2. With Chris Godwin's own hamstring injury set to keep him on the sideline this weekend, Gage projects to serve as the primary replacement in the slot. Meanwhile, Julio Jones (knee) is also inactive and Mike Evans (calf) is suiting up but is likely to draw coverage from the Saints' top corner, Marshon Lattimore, so Gage could have some sneaky fantasy value this week as a key underneath target for quarterback Tom Brady.