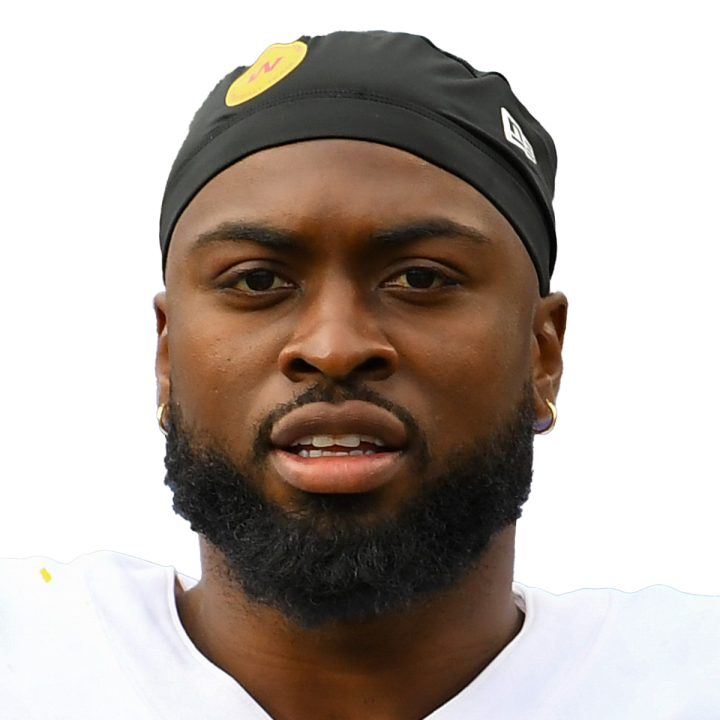 McKissic carried the ball three times for eight yards and secured all three of his targets for 20 yards during Sunday's 28-22 win over Jacksonville.

Though he's ostensibly Washington's passing-down back, McKissic saw five fewer targets than fellow running back Antonio Gibson's eight (a career-high total). McKissic re-signed with Washington this offseason after his deal with the Bills fell through, but the Commanders may now look to make a more concerted effort to get Gibson involved as a receiver. McKissic averaged 6.9 targets per game in 2020 and 4.8 in 2021, but if Gibson eats into his volume this season, fantasy relevance may prove difficult to attain.