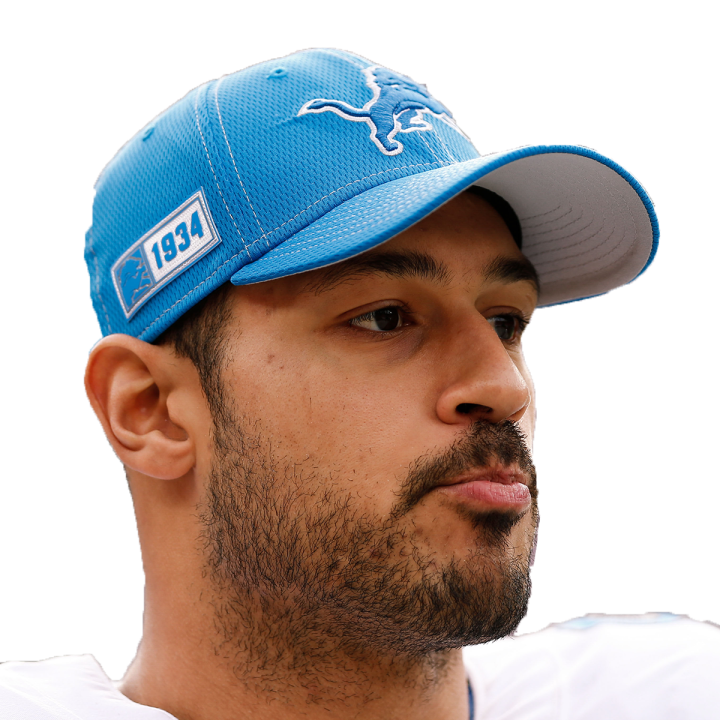 Thomas secured three of six targets for 45 yards during Sunday's 28-22 win over Jacksonville.

Thomas saw ample involvement on offense in his first game since suffering a torn ACL last December, especially considering that no other tight end saw more than one target. He'll continue to operate as one the top receiving options for Carson Wentz alongside wide receivers Terry McLaurin, Jahan Dotson and Curtis Samuel heading into the Commanders' Week 2 game against the Lions.