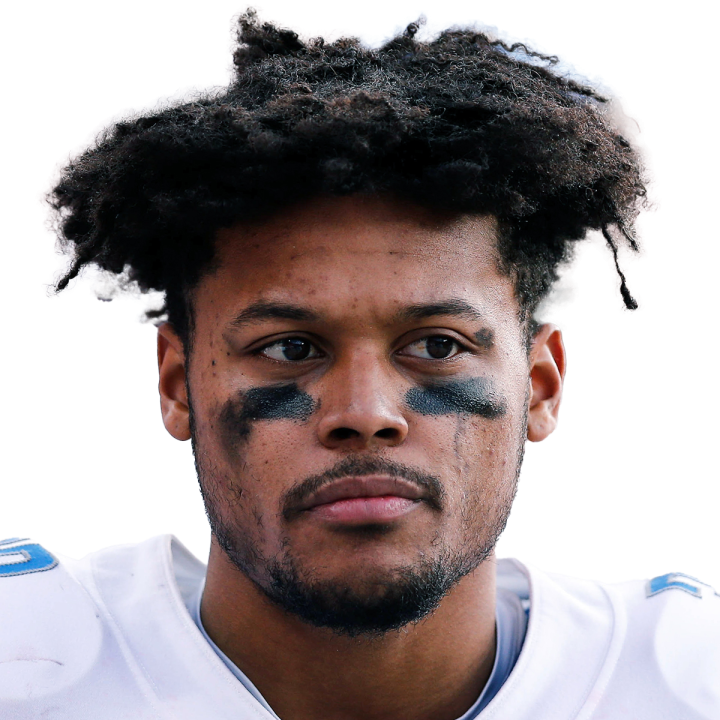 Agnew rushed once for six yards, caught his lone target for six yards and returned one punt for two yards during Sunday's 28-22 loss at Washington.

Between five kickoffs and three punts, the 27-year-old received only one opportunity in the return game, though he did garner a couple touches from scrimmage. Agnew finished fourth among Jacksonville's wideouts with seven offensive snaps, and he's unlikely to have much of a role beyond the return game while Christian Kirk, Marvin Jones and Zay Jones remain healthy.

Henderson is listed as questionable for Sunday's game against the Lions after missing practice Friday due to an illness.

Jones (chest) is listed as questionable for Sunday's game at Detroit.

Etienne (foot) is listed as questionable for Sunday's game against the Lions after being limited in practice this week.

Jones was a limited practice participant Wednesday due to a chest injury, Mark Long of the Associated Press reports.

Appears on track to play Sunday

Engram caught his lone target for four yards during Sunday's 28-27 win against the Ravens.