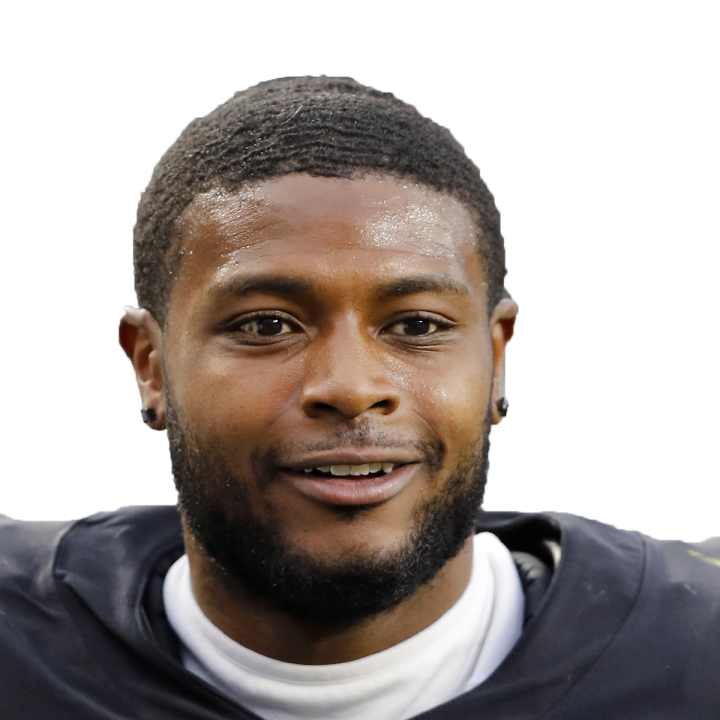 Morgan caught one of two targets for 32 yards in Saturday's 16-7 preseason win over the Rams.

The first pass thrown Morgan's way was an incompletion on the opening drive, but it was a good sign for his standing on the depth chart that he was used early in the game. Morgan then opened the second possession with a 32-yard catch. He's likely to remain on the team in a depth role when the Bengals trim their roster down to 53 players for the regular season.

Chase (hip) said Wednesday that he's preparing as though he'll play Sunday against the Chiefs, Marisa Contipelli of the Bengals' official site reports.

Trending toward playing in Week 13

Mixon (concussion) is trending toward playing in Sunday's matchup against the Chiefs, Adam Schefter of ESPN reports.

Chase (hip) is expected to return from his four-game absence versus Kansas City in Week 13, Ian Rapoport of NFL Network reports.

Irwin had just one catch for 16 yards, a key third-down conversion, in Sunday's win over the Titans.