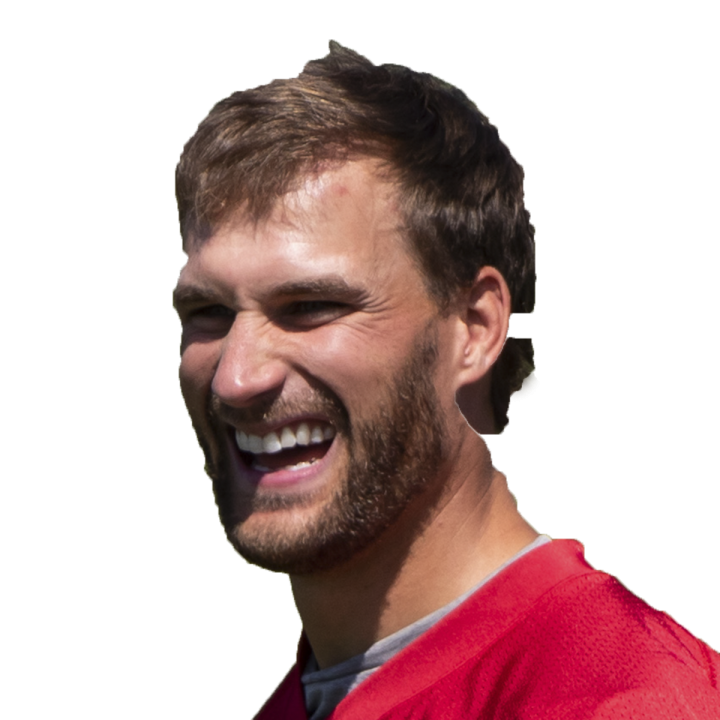 Cousins (illness) was cleared to return to practice Wednesday after having missed the Vikings' preseason opener against the Raiders due to a positive COVID-19 test, Kevin Seifert of ESPN.com reports.

Cousins spent five days away from the team after testing positive for the virus, but he's now cleared the necessary protocols. His symptoms were reportedly minimal during his time away from the team. The veteran signal-caller is expected to immediately resume handling first-team reps for the Vikings, and he's back on the field in time to get some scrimmage work against the 49ers in the two teams' joint practices this week. Whether Cousins will take the field during the Vikings' second preseason game Sunday versus San Francisco has yet to be determined, but backup quarterbacks Sean Mannion and Kellen Mond should draw the bulk of the reps during the contest in any case.