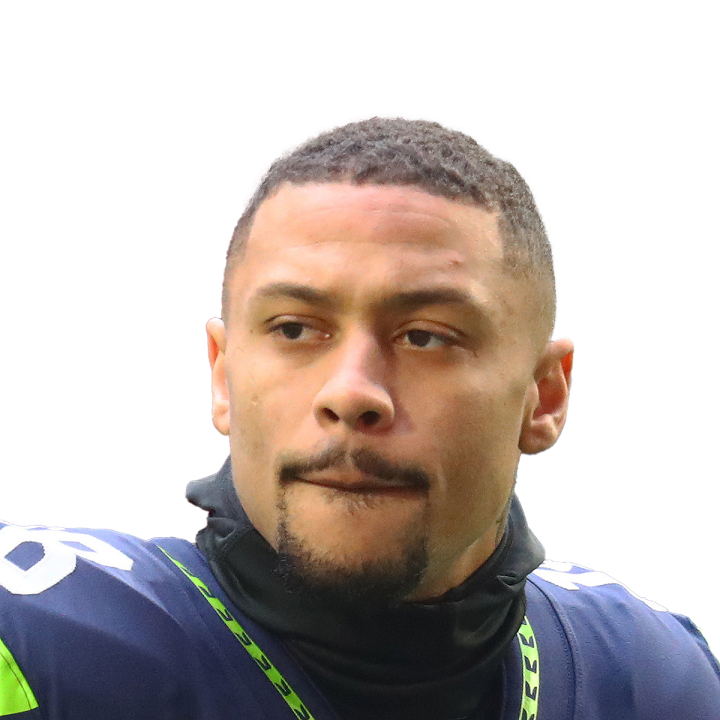 Swain (back) took part in practice Tuesday, Michael-Shawn Dugar of The Athletic reports.

Swain was sidelined for the Seahawks' preseason opener at Pittsburgh due to a tight back, but in his return to practice he consistently served as the third wide receiver behind Tyler Lockett and DK Metcalf. When healthy, it's Swain's spot to lose after earning 914 offensive snaps in 33 games the last two seasons. The role is a modest one, though, as the 2020 sixth-rounder has totaled a 38-502-6 line on 61 career targets.

Coach Mike McDaniel confirmed Monday that Bridgewater will start in place of Tua Tagovailoa (concussion) versus the Jets in Week 5, Barry Jackson of the Miami Herald reports.

Out Week 5, at least

Dolphins head coach Mike McDaniel announced Monday that Tagovailoa (concussion) has been ruled out for the team's Week 5 game versus the Jets, Barry Jackson of the Miami Herald reports.

Tagovailoa (concussion) has received 'clean' results on all medical examinations, including an MRI on his neck, Ian Rapoport of NFL Network reports.

Coach Mike McDaniel relayed Friday that he has no timetable for when Tagovailoa, who is in the NFL's concussion protocol, might be able to return to action, Marcel Louis-Jacques of ESPN.com reports.

Gesicki secured two of four targets for 23 yards during Thursday's 27-15 loss to the Bengals.

Racks up 123 total yards in loss

Mostert rushed 15 times for 69 yards and secured two of three targets for 12 yards in the Dolphins' 27-15 loss to the Bengals on Thursday night. He also returned two kickoffs for 42 yards.

Waddle secured two of five targets for 39 yards in the Dolphins' 27-15 loss to the Bengals on Thursday night.

Bridgewater entered Thursday night's 27-15 loss to the Bengals for an injured Tua Tagovailoa (head/neck) with 5:13 remaining in the second quarter and completed 14 of 23 passes for 193 yards with one touchdown and one interception. He also rushed once for 11 yards.