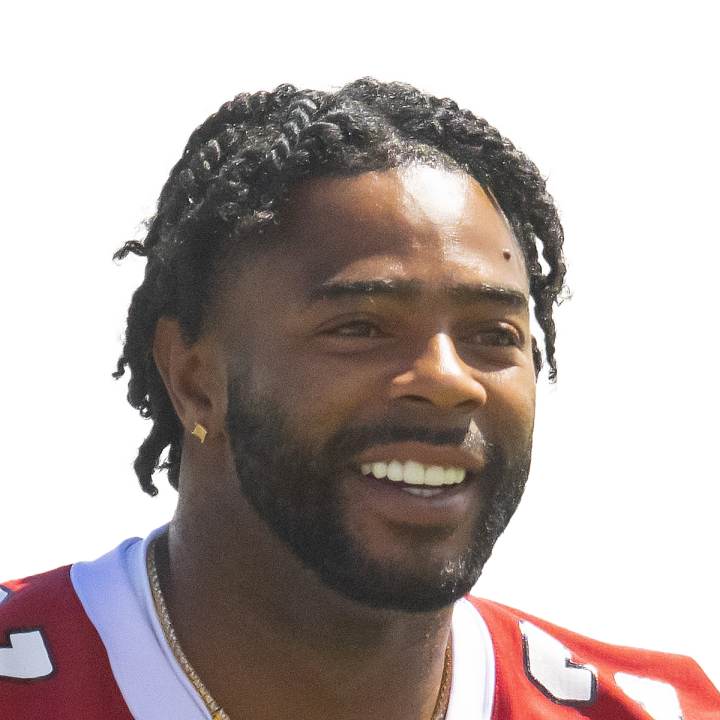 Butler joined the Cardinals last season after three years in Tennessee, but he ultimately decided to retire without playing a regular season game for Arizona. After getting released in February of this year, Butler returned to the Patriots on a two-year deal in March with expectations that he'd compete for a starting gig. Now Butler will be forced to miss a second-straight season due to what at this time is an undisclosed injury. The 32-year-old did play in the Patriots' preseason loss to the Giants on Thursday and recorded a tackle.