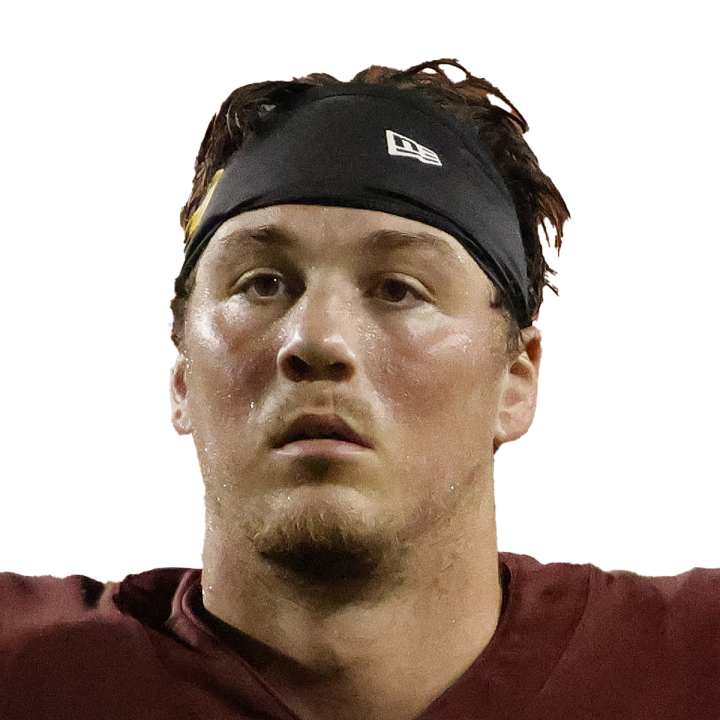 Bates (calf) is on a side field at Monday's practice, Nicki Jhabvala of The Washington Post reports.

The second-year tight end missed some time earlier in camp but then returned to action last week. He was held out of the Commanders' preseason opener, however, allowing Armani Rogers and Curtis Hodges to get the first-team work at tight end. Bates is the probable Week 1 starter in the likely event Logan Thomas (ACL) isn't ready, though none of the Washington tight ends looks especially appealing for fantasy purposes. Bates was a fourth-round pick last year, and while he did get involved in the short passing game, he wasn't much of a receiving threat in college and lacks the speed to be more than a short-area threat in the pros.