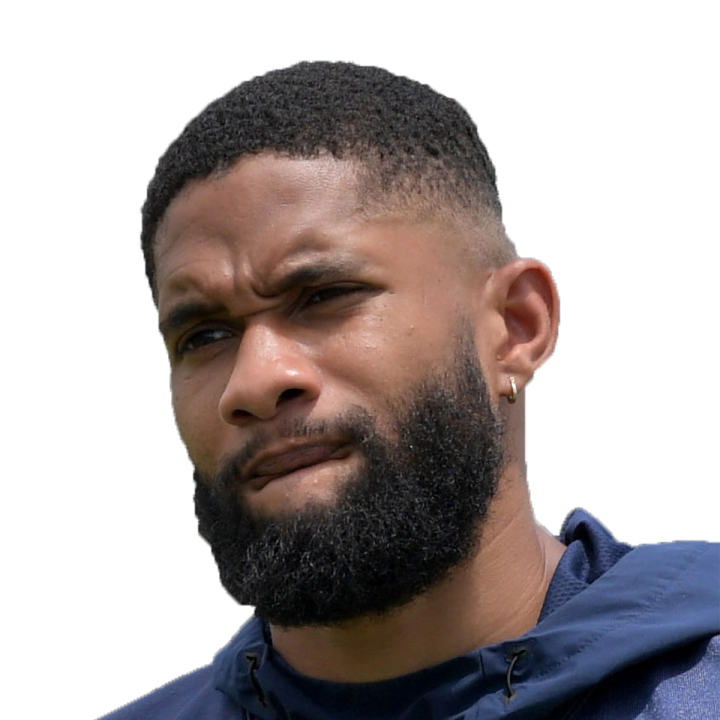 Hodge is a strong candidate to make the Falcons' initial 53-man roster, Scott Bair and Tori McElhaney of the team's official site report.

Hodge was signed by the Falcons this offseason after catching 13 of 27 targets for 157 yards across 16 games for the Lions last season. Atlanta made numerous moves to address its wideout corps, so he was expected to have stiff competition for a roster spot. Regardless, he appears to be standing out, as Bair relays that Hodge frequently is working with the first team and has put together a solid training camp. Hodge played 10 snaps (eight offensive) during the first quarter of Atlanta's preseason opener, catching his only target for 12 yards, and hit the sidelines with the rest of the starters, another sign he's trending towards being a lock for the initial 53-man roster.