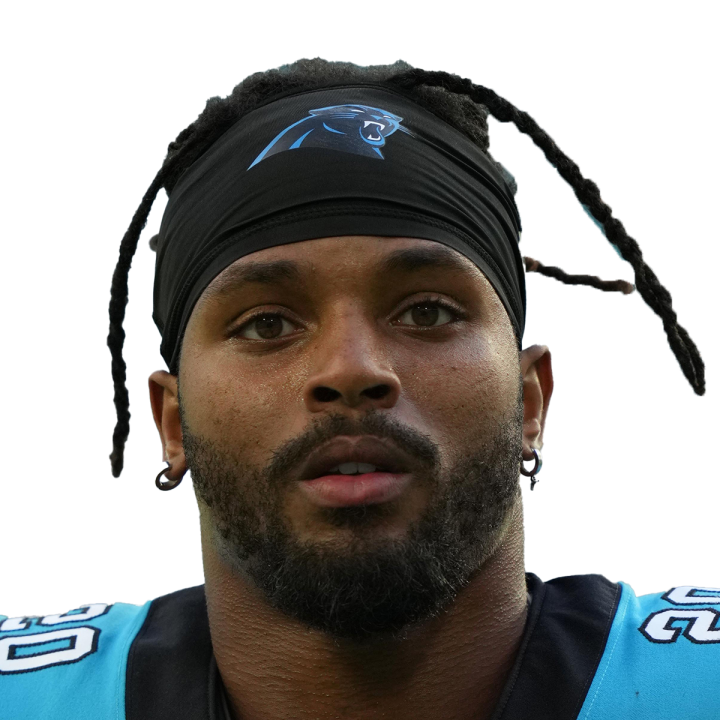 The same applies to the Raiders' top back Josh Jacobs, as well as versatile special teams ace Brandon Bolden, which paved the way for Brittain Brown, Austin Walter, Kenyan Drake and Zamir White to handle the carries in the team's second preseason game. Heading into training camp, there wasn't much fantasy buzz about Abdullah, but at this stage the 29-year-old appears to be making a push to overtake Drake as the team's top change-of-pace back. With that in mind, Albert Breer of SI.com noted Friday that Abdullah is "carving out a real role," and if he indeed emerges as a key pass-catching threat out of the Las Vegas backfield, the 2015 second-rounder could resurface on the PPR radar.