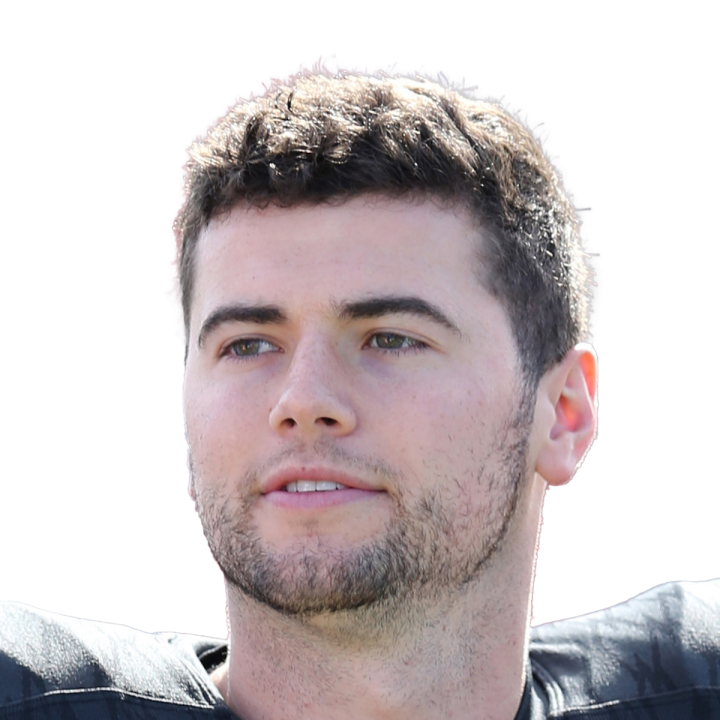 Stidham was acquired in what appeared to be a sweetheart deal between his former employer (Patriots) and his new team and head coach in Las Vegas this past offseason. The former fourth-round pick flashed his rushing abilities on an 11-yard scramble for a touchdown. Stidham wasn't much of a runner in college, totaling just 224 rushing yards on 211 attempts. The 24-year-old did have a nose for the end zone at Auburn (nine rushing touchdowns), so he could provide a unique set of fantasy stats as a pocket passer should Derek Carr miss time at any point during the regular season.