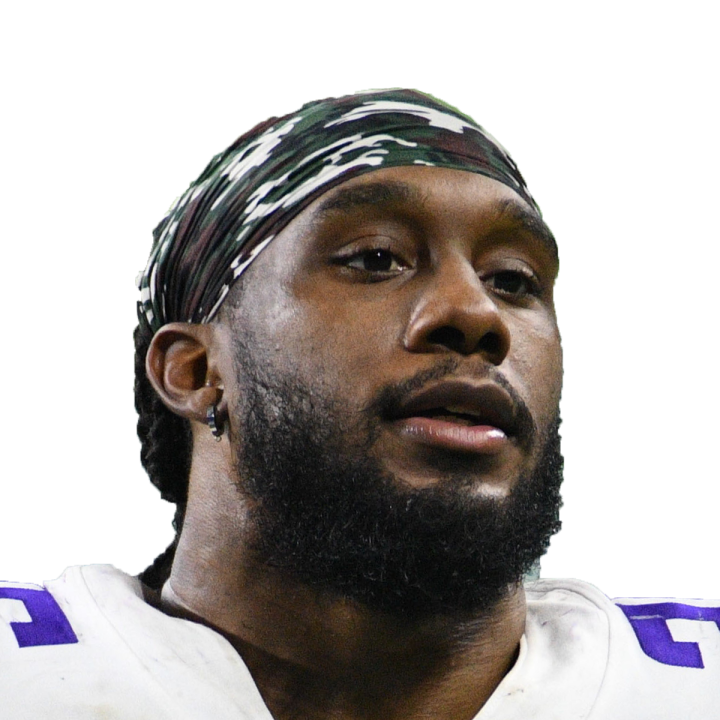 Mattison started Sunday's preseason game against the Raiders in place of Dalvin Cook (rest), finishing with three carries for eight yards and no targets in the passing game.

Cook was just being rested for the preseason game, so fantasy managers don't need to read too much into Mattison starting this contest. The fourth-year back has proven to be a reliable fantasy asset when asked to fill in for the oft-injured Cook in the past, but Mattison's role nearly vanishes when the Vikings' star is at full strength.