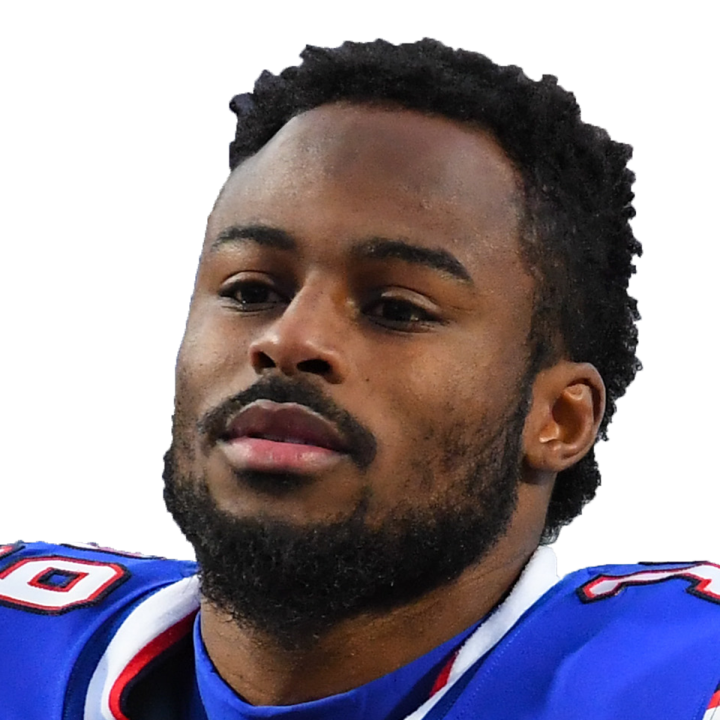 Joe Buscaglia of The Athletic views McKenzie as "the strong favorite" to be the Bills' top slot receiver to start the coming season.

McKenzie, who has had a strong training camp, was among the team's key skill players who didn't play in Saturday's preseason opener against the Colts. Though veteran newcomer Jamison Crowder still could push for an early season slot role with Buffalo, at this stage McKenzie appears poised to be a key cog in the team's Week 1 passing attack, which is line to feature top wideouts Stefon Diggs and Gabriel Davis.