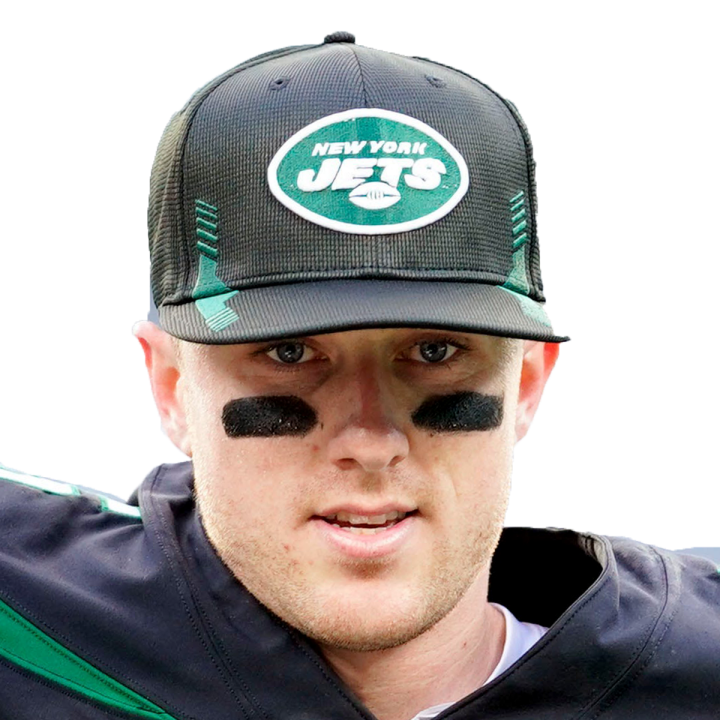 White entered the game after starter Zach Wilson departed due to a knee injury, which is expected to keep Wilson sidelined for 2-to-4 weeks. Chris Streveler threw two touchdowns after replacing White but remains well behind White in New York's quarterback pecking order. Joe Flacco -- who didn't play Friday -- is expected to get the first crack at regular season playing time if Wilson isn't ready to return by Week 1, but White likely would be kept around as the backup in such a scenario. If Wilson is able to dress for the Sept. 11 season opener, Jets brass would have to decide between keeping three quarterbacks, trading White or attempting to put him on the practice squad.