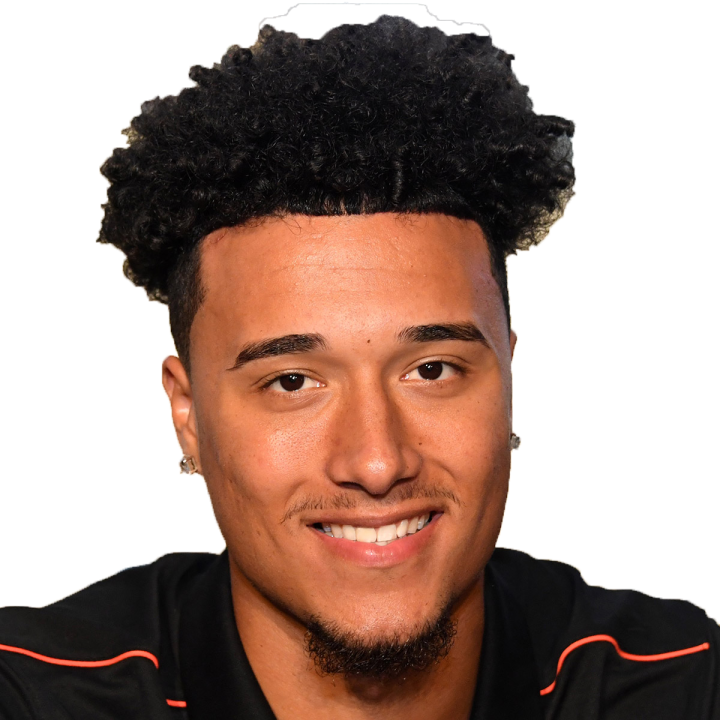 Hodgins caught nine of 11 targets for 77 yards in Saturday's preseason win over Indianapolis.

The Buffalo offense struggled early, but the team moved the ball well once third-stringer Matt Barkley took over at quarterback, at which point Hodgins and rookie teammate Khalil Shakir became the stars. Those two are in a tight competition with several receivers for the final spot or two over the preseason, though the Bills could start the season with six wideouts if players like Hodgins keep making such a strong case for the final roster.