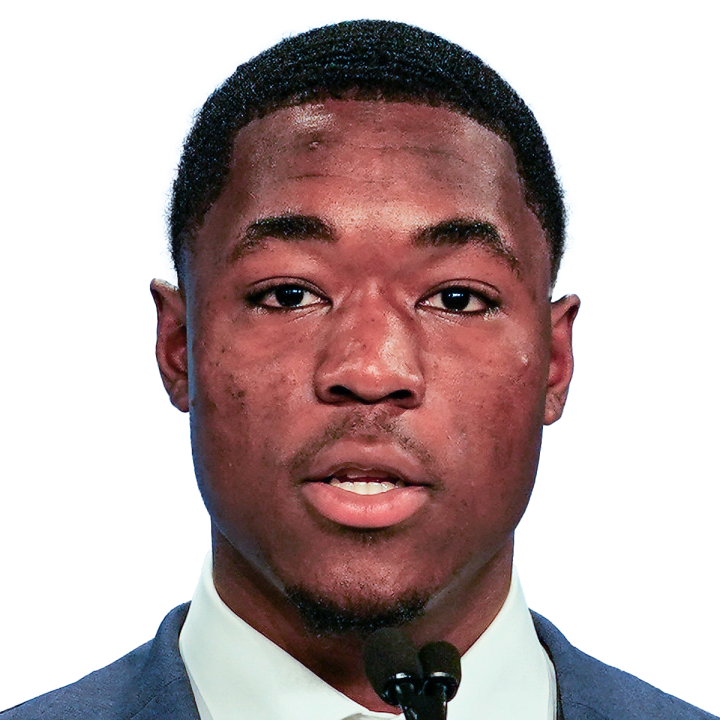 Gets reps in preseason opener

Camp caught two of four targets for 53 yards and a touchdown in Saturday's 17-13 preseason win over New Orleans.

Camp scored Houston's first touchdown, a four-yard reception late in the first quarter, then caught a 49-yard bomb in the fourth quarter during a two-minute drill to set up the game-winning score. He's on the roster bubble, but due to John Metchie's illness, Camp is in the mix for a final wideout spot. Per a roster projection from Brooks Kubena of the Houston Chronicle, the 6-foot-2 Camp has stood out during practice drills with size and has broken at least two catches for long touchdowns.