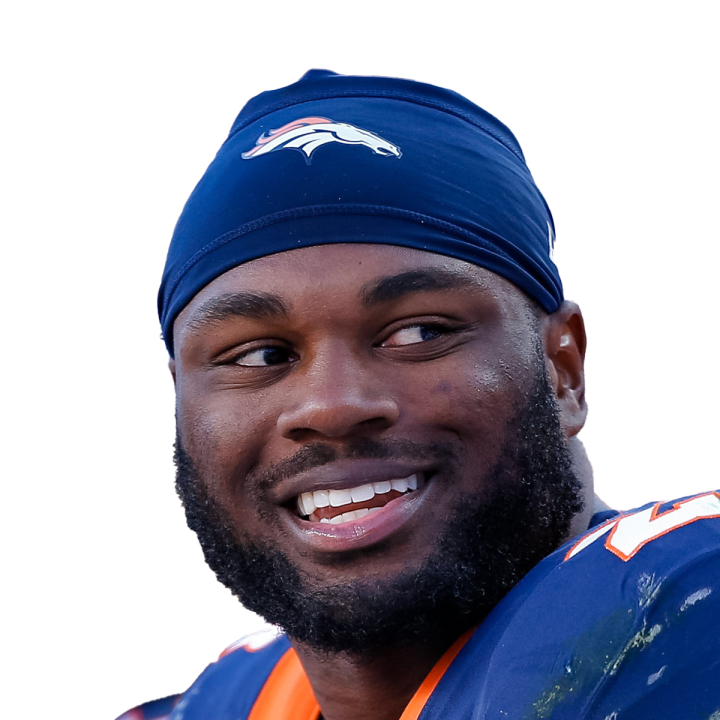 Freeman had 12 carries for 25 yards in Saturday's 17-13 preseason win over New Orleans. He caught all three of his targets for 19 yards.

The bulk of Freeman's work came in the second half, a signal that he's a depth back and on the bubble. The top three backs are Marlon Mack, Rex Burkhead (who did not play) and Dameon Pierce. The only thing to change that would be if Pierce, whose five carries for a team-high 49 yards, puts him on the radar for a larger role. If the Texans keep four running backs, which they usually do, it will come down to Freeman or Dare Ogunbowale (three snaps, one reception), but offensive coordinator Pep Hamilton may prefer to have a fullback, such as Andy Janovich, for that fourth spot.