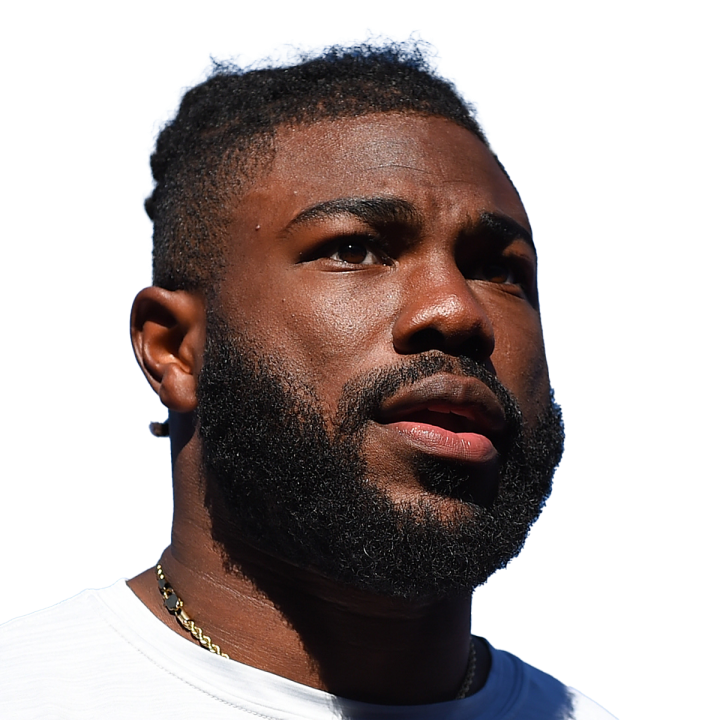 Moss gained 37 yards on three carries in Saturday's 27-24 preseason victory over the Colts. He also chipped in two receptions on three targets for five yards.

With Devin Singletary held out of the game, Moss was the first back on the field for Buffalo. He began the contest with two rushes of five yards but proceeded to rip off a 27-yard gain on a play that was originally designed to go up the middle. However, Moss was able to bounce off of a tackle and turn the corner for a big gain. After the exhibition, coach Sean McDermott complimented Moss's growth, both on and off the field, per Dan Fetes of ABC Rochester. Singletary is almost certain to begin the season as Buffalo's lead back, though Moss could hold off rookie James Cook for a secondary role in the backfield.