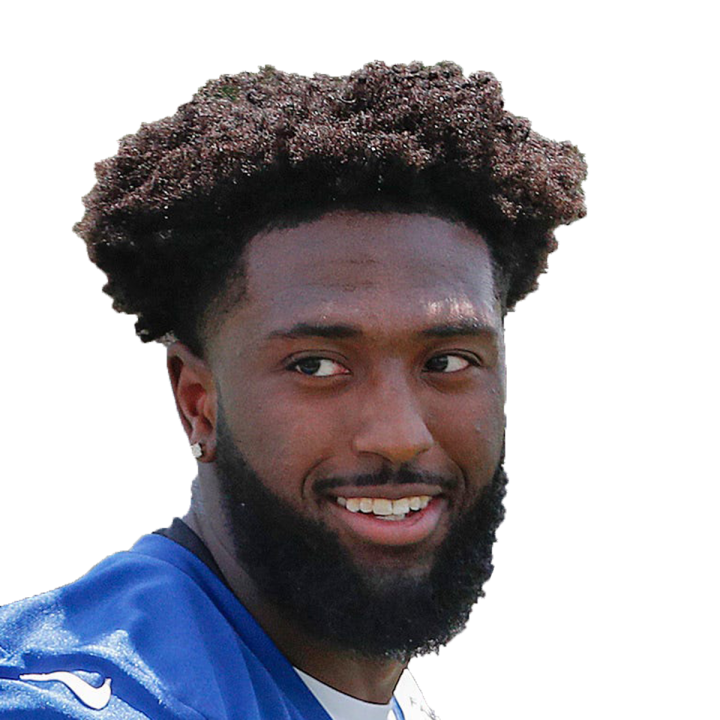 No receptions in preseason debut

Campbell was targeted twice in Saturday's preseason loss to Buffalo, but didn't have a catch and had a drop.

Indy's passing game was sluggish as Matt Ryan had just 58 yards passing in four drives. The good news is that the oft-injured Campbell is healthy after having a sore hamstring last week in practice. Campbell started at wide receiver in a three-receiver set and has mostly started over rookie Alec Pierce in two-receiver sets in practice. Despite the lackluster first game, Campbell should get every chance for a sizeable role if he can stay on the field.