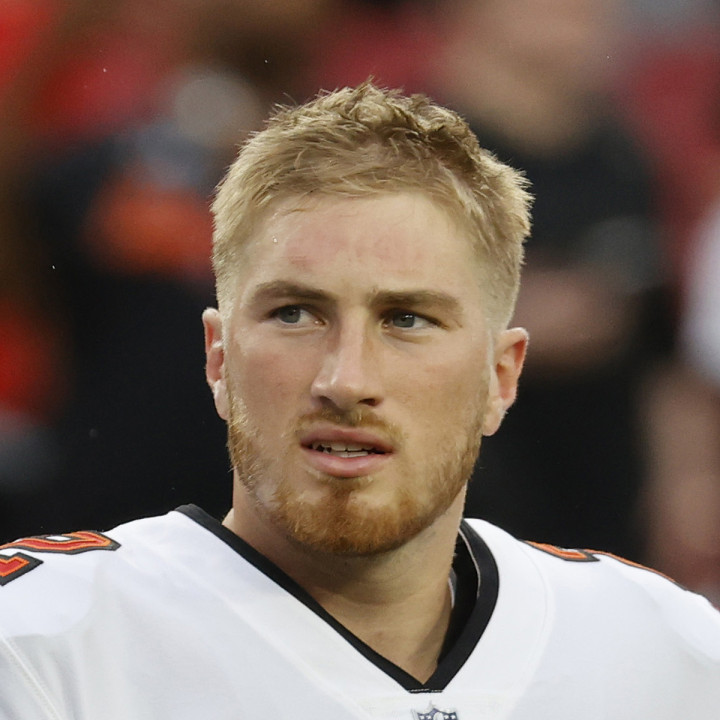 Trask completed 25 of 33 passes for 258 yards with one touchdown and one interception in the Buccaneers' 26-24 preseason loss to the Dolphins on Saturday night. He also lost a fumble.

Trask's night got off to an encouraging start when he led a 15-play, 86-yard march that culminated in a Ke'Shawn Vaughn one-yard touchdown on his first possession. The Florida product struggled with turnovers on the next two drives, however, throwing an interception at the Buccaneers' 22-yard line that led to a Dolphins touchdown on the next play and then getting separated from the ball on a sack three plays later and seeing that fumble returned for a score as well. However, Trask did partly make up for the gaffes with a 19-yard touchdown toss to Jerreth Sterns in the third quarter and finished with impressive numbers overall while logging some much-needed reps. With Tom Brady (personal) still slated to be away from the team for next Saturday's road exhibition matchup against the Titans, Trask is likely set for another hefty workload.