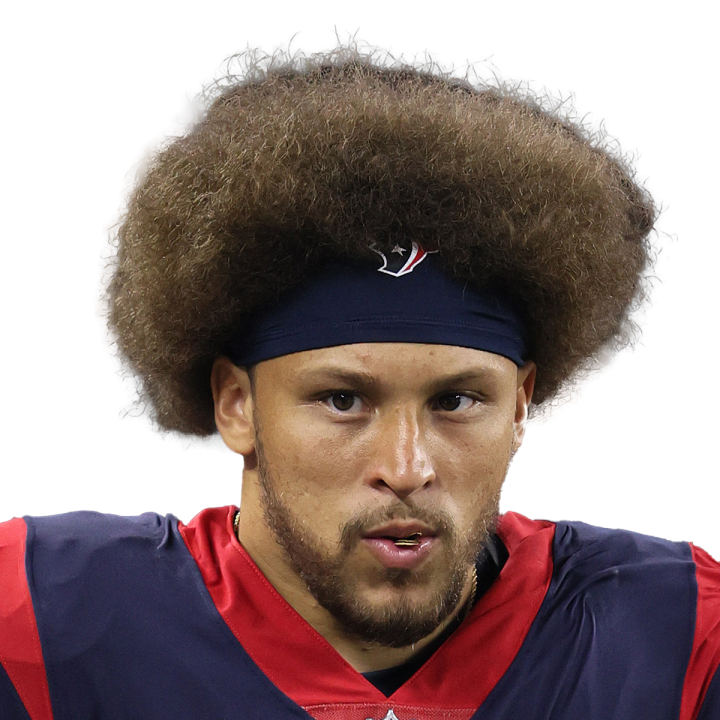 Lindsay carried the ball five times for 24 yards in Saturday's 27-24 preseason loss to the Bills. He added two receptions on three targets for nine yards.

Lindsay didn't tally a carry until Nick Foles entered the game in the second quarter, as he worked behind Nyheim Hines. Lindsay was stymied for much of the day, though he did manage rushes of 10 and six yards as well as a 10-yard reception that helped set up a Colts touchdown. Lindsay appears the leader to be the No. 3 running back behind Jonathan Taylor and Hines on the depth chart.