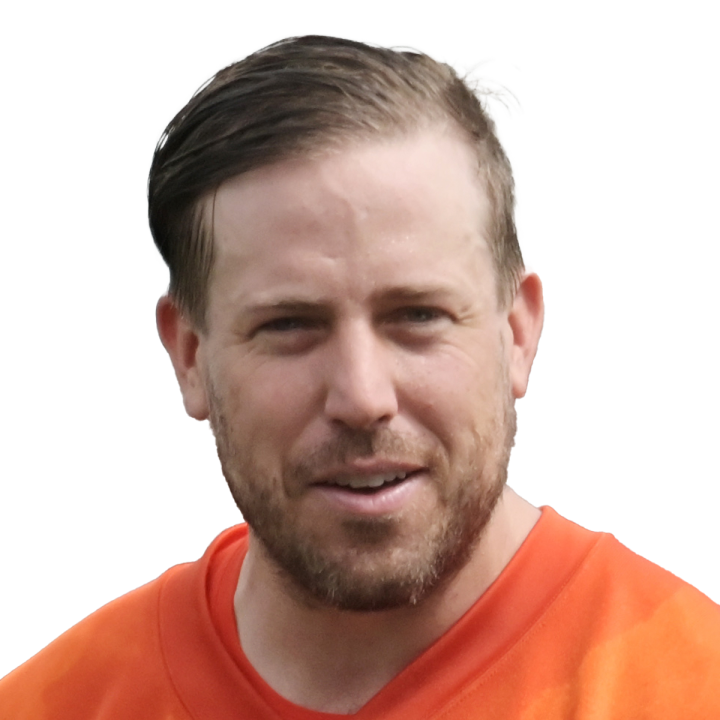 Keenum completed 11 of 18 passes for 86 yards with no TD passes and two interceptions in Buffalo's preseason win over the Colts on Saturday.

While those numbers are rough on their own, Keenum also lost a fumble and was sacked six times, and his 33.3 rating paled in comparison to teammate Matt Barkley's 86.1 figure. Keenum was brought in to be the main backup to Josh Allen, and it's doubtful the Bills would punt on that plan after just one lousy preseason performance, but Keenum will have to at least show something better over the last two preseason games.