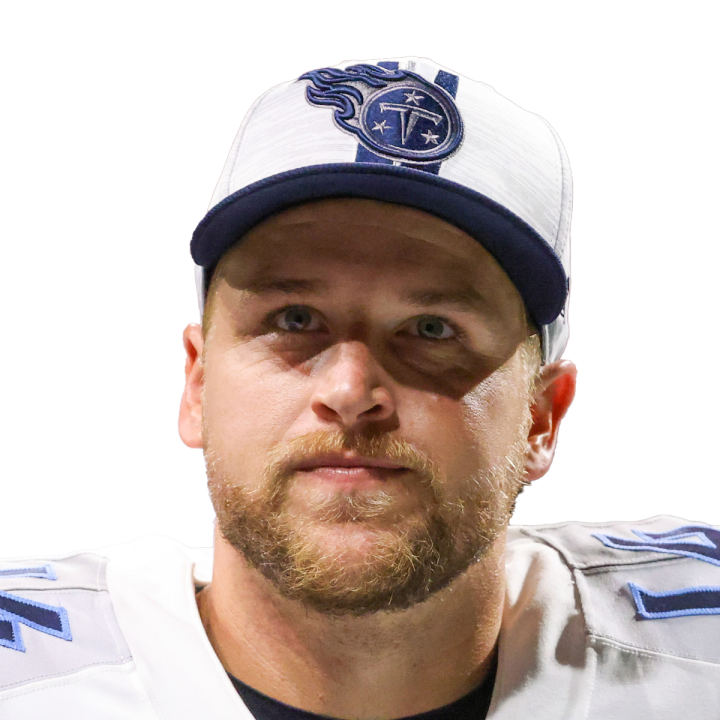 Barkley completed 18 of 24 passes for 224 yards with no TD passes and one interception in Buffalo's preseason win over the Colts on Saturday, good for an 86.1 rating.

Case Keenum was brought in to be the main backup to Josh Allen this season, but no one has said that's set in stone, and it looks like Barkley plans on making a case to be the No. 2. Keenum struggled Saturday with two interceptions and a 33.3 rating, though in fairness this was his first game with the Bills, while Barkley played for the team and a similar offense from 2018-20 as Allen's backup. The situation should continue to sort itself over the last two preseason games, as it's doubtful the Bills would make a fairly significant depth chart move based on one preseason performance.