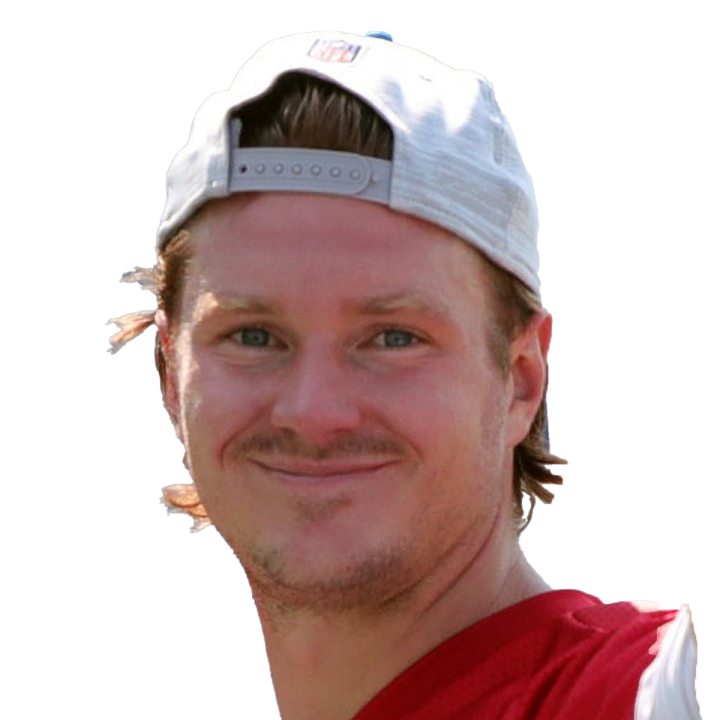 With the Lions looking to keep only two quarterbacks on the active roster this year, per Dave Birkett of the Detroit Free Press, Boyle did not do himself many favors in this one. Not only was he generally outplayed by David Blough, but Boyle threw a bad interception early in the third quarter after airmailing an open receiver downfield in the second. However, Blough's game-losing mental error in the fourth quarter -- in which he fumbled the snap when Detroit could have run out the clock -- may have evened the score. Expect both signal callers to again see considerable snaps when the Lions take on the Colts in the second preseason game Aug. 20.

Raymond caught three of five targets for 38 yards during Sunday's 48-45 loss to the Seahawks.

Jackson rushed twice for three yards while catching two of two targets for four yards during Sunday's 48-45 loss to the Seahawks.

Reynolds rushed twice for 30 yards while securing his only target for 12 yards during Sunday's 48-45 loss to Seattle.

Reynolds brought in seven of eight targets for 81 yards and a touchdown in the Lions' 48-45 loss to the Seahawks on Sunday.

Williams rushed 19 times for 108 yards and two touchdowns and secured his only target for one yard in the Lions' 48-45 loss to the Seahawks on Sunday.

Hockenson secured eight of 12 targets for 179 yards and two touchdowns while also recording a two-point conversion pass in the Lions' 48-45 loss to the Seahawks on Sunday.

Reynolds (ankle) is active for Sunday's game against the Seahawks.

Goff will be playing Sunday's game against Seattle with a depleted receiving corps, Ian Rapoport of NFL Network reports.

Chark (ankle) has been downgraded to out and will not play in Sunday's matchup against the Seahawks.