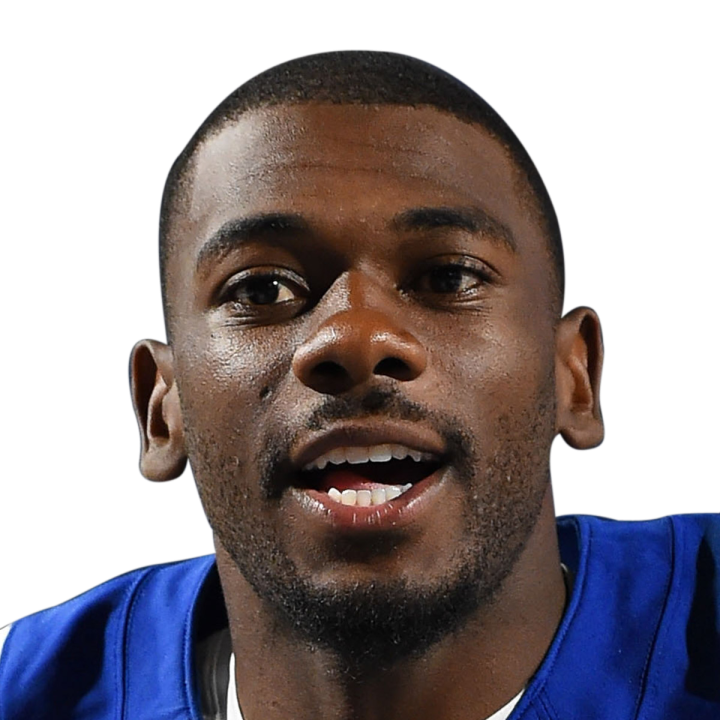 Funchess didn't get much work with the first-team offense, but the 6-foot-4 former wide receiver found paydirt on a back-corner fade on a pass from Tim Boyle just before halftime. Funchess then gained first downs on two more catches later on, the first of which included a broken tackle and the second involved the 27-year-old hurdling a defender. While Funchess probably remains firmly on the roster bubble, his effectiveness as a short-range receiving weapon could give the Lions something to think about when it comes time for roster cuts.