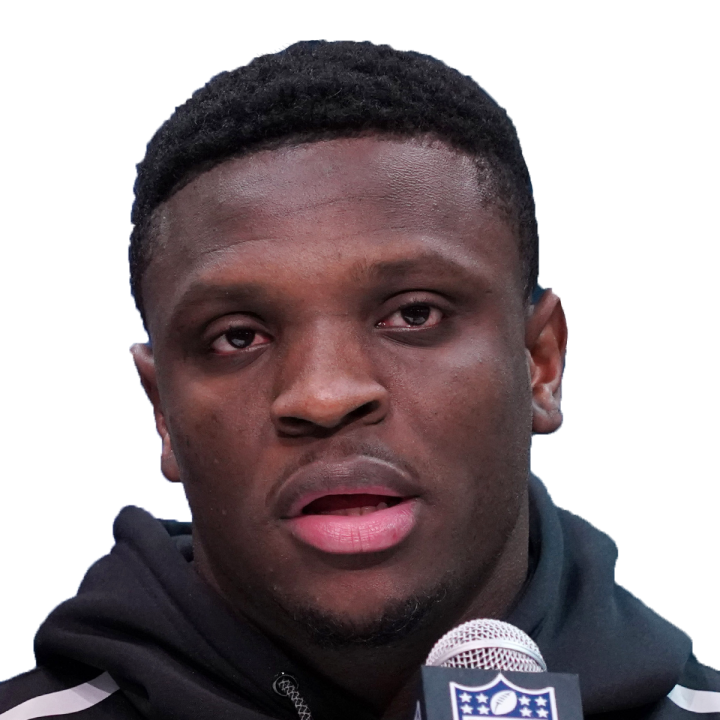 Reagor recorded three receptions on four targets for 26 yards in Friday's 24-21 preseason loss to the Jets.

Reagor played with the second-team offense and caught passes from Gardner Minshew rather than Jalen Hurts. Nevertheless, he put in a solid performance -- highlighted by a 17-yard catch -- and also served as Philadelphia's top punt returner. Due to the acquisition of A.J. Brown, Reagor is fighting for a roster spot this preseason and this performance should help him in that effort.