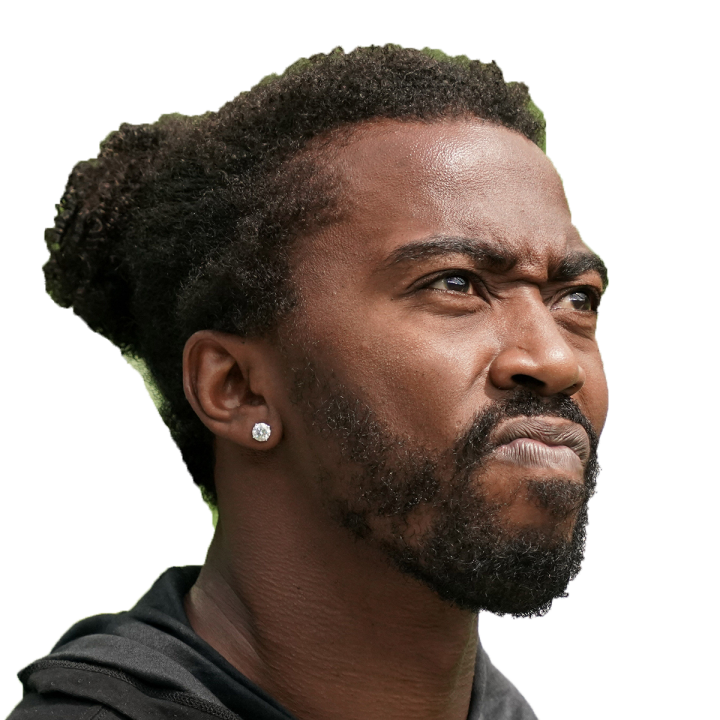 Taylor completed 13 of 21 pass attempts for 129 yards and a touchdown with no turnovers in Thursday's 23-21 preseason victory over New England. He also rushed once for two yards.

Daniel Jones and Davis Webb also logged time behind center in the contest, but Taylor saw the most action of the trio. He was responsible for the team's only passing touchdown, connecting with Richie James for a seven-yard score in the second quarter. Taylor will open the regular season as New York's backup quarterback, but he offers a viable alternative to Jones if the latter struggles in new head coach Brian Daboll's offense.