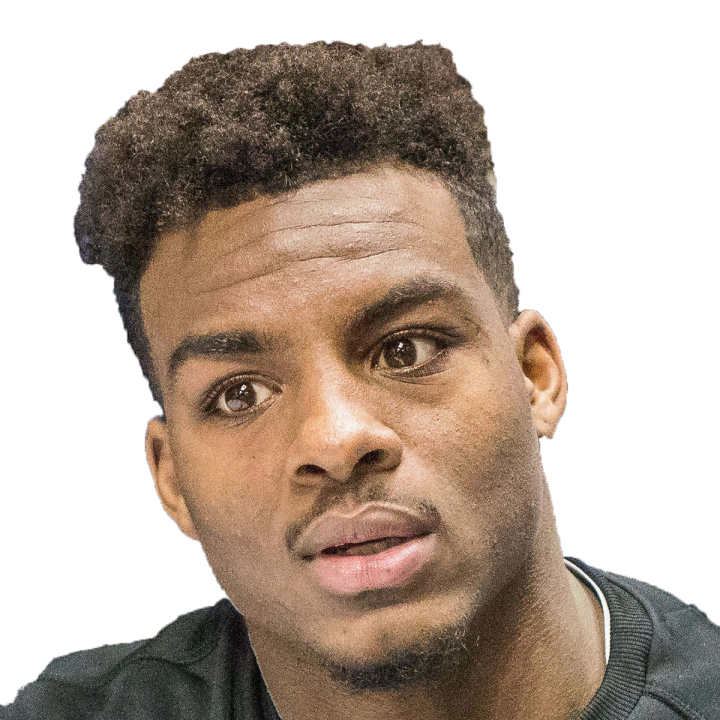 If the given timetable surpasses the two-week mark, Proche could be in danger of missing the Ravens' final two exhibitions on Sunday, Aug. 21 in Arizona and Saturday, Aug. 27 against the Commanders. In a Ravens receiving corps with few proven commodities outside of tight end Mark Andrews, Proche seems poised to miss out on opportunities to make his mark during a key time of the NFL calendar. Tylan Wallace picked up a knee injury Thursday, while the team held out its presumed top two wideouts Rashod Bateman and Devin Duvernay, who both recently missed time with health concerns. If Proche gets healthy sooner than later, he again will be able to push for depth chart slotting.