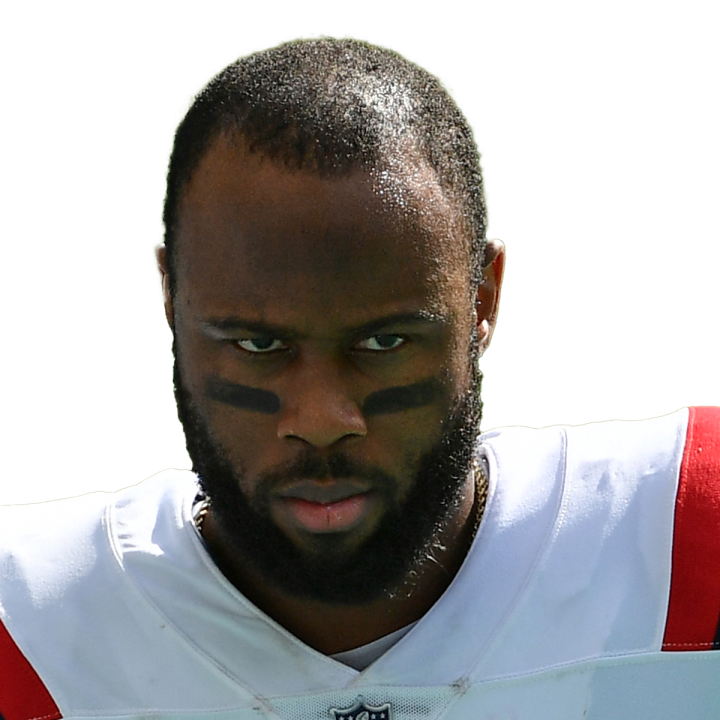 White has announced his retirement from the NFL, Ian Rapoport of NFL Network reports.

The 30-year-old, whom the Patriots took in the fourth round of the 2014 NFL Draft, had been working his way back from a significant hip injury this summer, but he's now decided to end his playing career. Through much of his tenure with the franchise, White was a reliable change-of-pace back, and now that he's no longer in New England's backfield mix, players such as Pierre Strong and Ty Montgomery could see added opportunities to contribute as pass-catching backs this coming season.