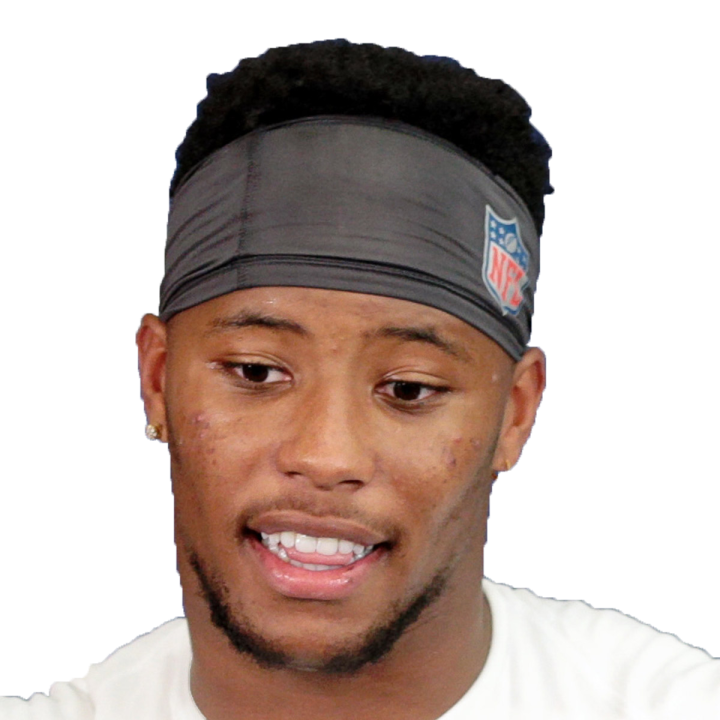 Unlikely to play much Thursday

Barkley probably won't see much action in Thursday's preseason opener, but he has shown plenty of burst in training camp, Dan Duggan of The Athletic reports.

Barkley isn't accustomed to preseason action, as he's played only six snaps (each of which came during his rookie season) in exhibition games during his career. He's expected to play in the preseason opener, per Ryan Dunleavy of the New York Post, though it's unlikely that he'll stay on the field long. There's been buzz around Giants camp that Barkley has looked explosive thus far in practice, but he'll of course need to demonstrate a return to form -- not to mention good health -- when games count for fantasy managers to renew their faith in him after a pair of subpar seasons.