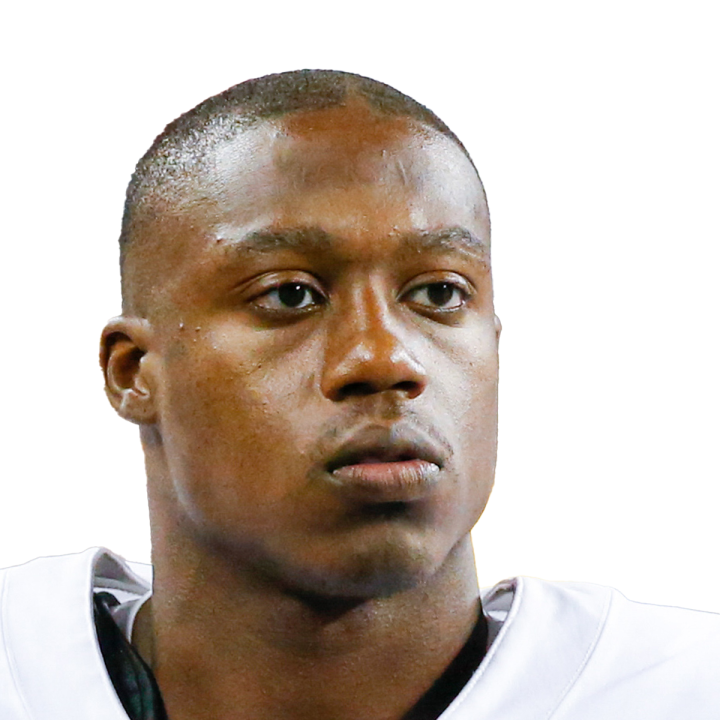 Clear frontrunner for No. 3 WR

Palmer has been the No. 3 wide receiver during the majority of the Chargers' practices thus far in training camp, Daniel Popper of The Athletic reports.

It's still relatively early in the preseason, but Palmer has seemingly wrestled away the No. 3 wide receiver duties from Jalen Guyton. Palmer, a second-year wideout, was already playing with the first-stringers during offseason OTAs and has only solidified the rationale with a strong performance during training camp to date. While Guyton has reportedly also had a strong camp, it seems more likely the two-year starter might be relegated to sub packages within the offense whenever the Chargers need additional speed on the field, and that's not even a guarantee given DeAndre Carter has emerged as an intriguing pass catcher in his own right. The team neglected to outright name a starting slot receiver in the first "unofficial" depth chart release, but at this point, the job is clearly Palmer's to lose.

Herbert is expected to make a decision during pregame warm-ups ahead of Sunday's 4:05 ET kickoff about whether to take a pain-killing injection in his fractured rib cartilage in order to try and play against the Jaguars in Week 3, ESPN's Adam Schefter reports.

Herbert (ribs), who's listed as questionable, will likely be a game-time decision ahead of Sunday's matchup against Jacksonville, Jeremy Fowler of ESPN.com reports.

Allen (hamstring) is listed as questionable for Sunday's game against the Jaguars after sitting out Friday's practice.

Herbert (ribs) is listed as questionable for Sunday's game against the Jaguars after sitting out Friday's practice.

Says he may play this week

Allen (hamstring) said Wednesday that he's "got a shot" to play in Sunday's game against Jacksonville, Daniel Popper of The Athletic reports.

Allen (hamstring) is in line to do some individual work during Wednesday's practice, Jeff Miller of the Los Angeles Times reports.

Herbert (ribs) is feeling better this week and will be a limited practice participant Wednesday after doing some throwing Tuesday, Lindsey Thiry of ESPN.com reports.

Coach Brandon Staley relayed Friday that Herbert has fractured rib cartilage and is "day-to-day" at this stage, Daniel Popper of The Athletic reports.