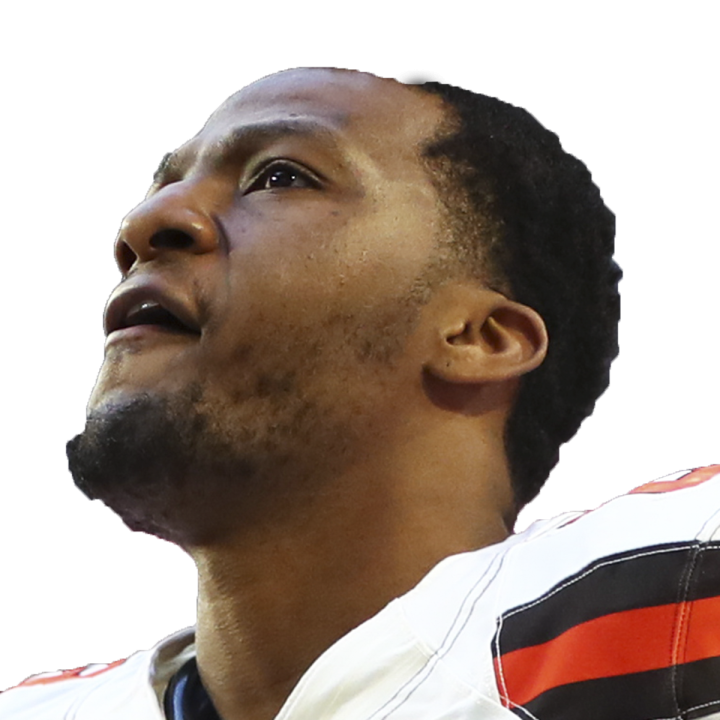 Seals-Jones (undisclosed) is unlikely to play Thursday in the Giants' first preseason game, Art Stapleton of The Bergen Record reports.

Seals-Jones has been absent from the practice field for much of training camp, and he was also involved very little during minicamp. A specific injury has still yet to be reported. Seals-Jones was expected to compete with 2022 fourth-round rookie, Daniel Bellinger and offseason signee, Jordan Akins for the leading spot on the Giants' tight end positional depth chart. However, the more time Seals-Jones misses, the harder it's going to be for him to nab the No. 1 spot.