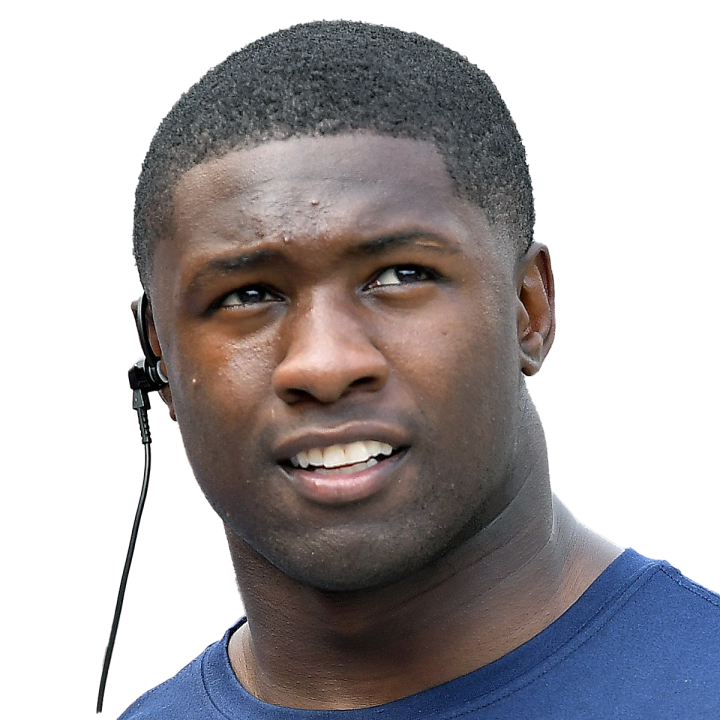 Smith wrote a lengthy note that seemingly leaves the door open for him to remain with Chicago, though he makes it clear the team hasn't yet come close to offering him the contract he wants. The 25-year-old inside linebacker is the best player on the Bears' defense and a top IDP option, coming off a 2021 season which saw him record 163 tackles, three sacks and an interception. The eighth overall pick in the 2018 NFL Draft has been holding out of training camp, hoping to sign a long-term extension and avoid playing out 2022 under the fifth-year option on his rookie contract.

Badgley will start Sunday's game against the Giants, Brad Biggs of the Chicago Tribune reports.

The Bears have downgraded Santos (personal) to out for Sunday's game against the Giants, Tom Pelissero of NFL Network reports.

Not traveling with team

Santos (personal) is still listed as questionable for Sunday's contest against the Giants, but he will reportedly not travel with the team Saturday, Jason Lieser of the Chicago Sun-Times reports.

Badgley was signed to the Bears' practice squad Saturday and immediately elevated to the active roster with Cairo Santos (personal) not set to travel with the team for Sunday's contest against the Giants.

Herbert's teammate David Montgomery (ankle/knee) has been ruled out for Sunday's road game against the Giants.

Jones (hamstring) was a full practice participant Friday and has practiced every day this week, so the rookie third-round pick could be in line to make his NFL debut Sunday against the Giants, Kevin Fishbain of The Athletic reports. Jones officially is listed as questionable.

Montgomery (ankle/knee) has been ruled out for Sunday's game against the Giants.

Jones (hamstring) was a limited participant in Thursday's practice.

Sidelined for another practice

Montgomery (ankle/knee) was a non-participant in Thursday's practice.