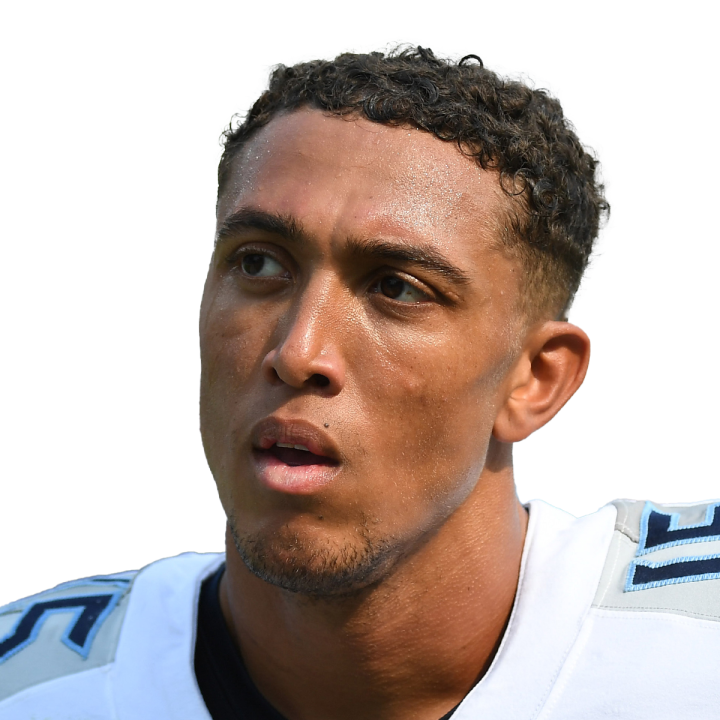 Titans quarterback Ryan Tannehill said Monday that he has a lot of confidence in Westbrook-Ikhine, who is listed as a starter on the team's initial preseason depth chart, AtoZ Sports Nashville reports.

Tannehill specifically mentioned Westbrook-Ikhine's knowledge of the offense, which allows him to fill in at any position at a moment's notice. That's part of why the 2020 UDFA has managed to stick around on the Tennessee roster, going on three years now, along with some slick route running by the standards of a 6-foot-2, 215-pound receiver. After starting seven of 16 games last year and posting a 48-476-4 receiving line, Westbrook-Ikhine has a chance to enter Week 1 as a starter this year, depending on the progress of first-round pick Treylon Burks and veteran Robert Woods (ACL). The initial preseason depth chart lists Woods as the other starter, while reports out of camp suggest rookie fifth-rounder Kyle Philips is getting some first-team work and has a shot at the slot role (Tennessee's depth chart has only two starting WRs, and two TEs).

Philips (shoulder) was listed as a limited participant in Wednesday's practice, which Jim Wyatt of the Titans' official site indicates was "more of a conditioning/walkthrough session."

Burks (ankle) is listed as a limited participant on Wednesday's practice estimate.