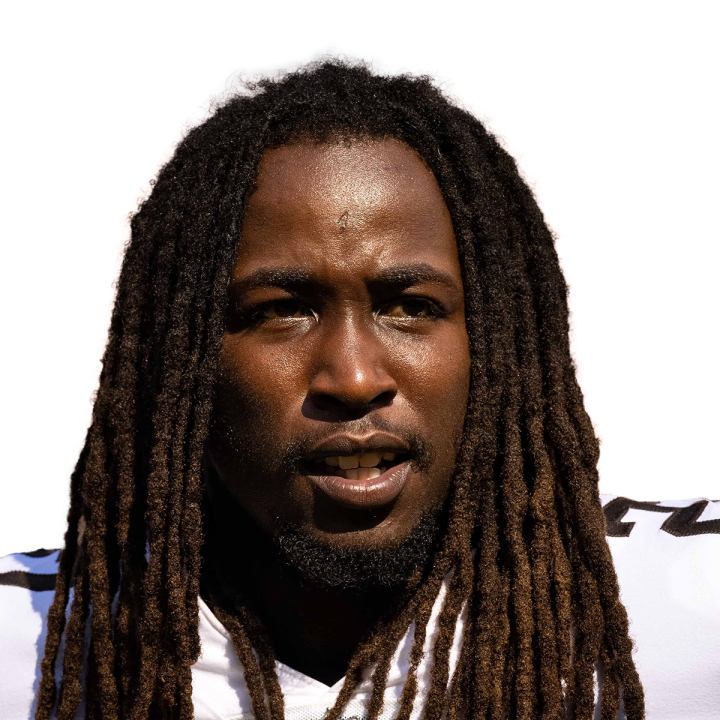 Hunt held himself out of team drills during Friday and Saturday's sessions in protest while asking for a long-term extension, and James Palmer of NFL Network reported earlier Sunday that Hunt had requested a trade, which the team denied. However, despite the weekend drama, it appears the talented running back is back in the mix and will continue to participate fully in practices throughout training camp. Hunt appeared in only eight games during the 2021 campaign due to a litany of injuries, but he accounted for 1,145 yards from scrimmage and 11 touchdowns in 2020.