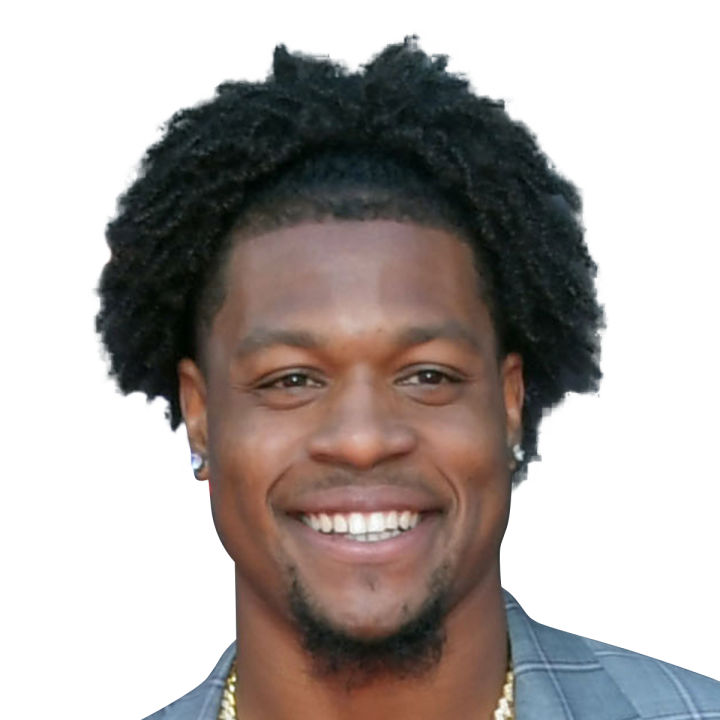 It's unclear how severe the injury may be, but head coach Matt Eberflus did seem concerned the issue could test the team's depth at wide receiver. Byron Pringle didn't practice Saturday due to a quad injury that will "keep him out for a bit," according to the head coach, and that comes on top of 2022 third-round pick Velus Jones also not participating in practice for an undisclosed reason. At the moment, Darnell Mooney and Equanimeous St. Brown are the only two healthy wideouts among the Bears' top five projected pass catchers.

Holding out of training camp

Smith doesn't plan to participate in training camp when veterans report Tuesday due to discontent with his contract situation, Ian Rapoport of NFL Network reports.

Clear No. 2 to open camp

Herbert is the only running back on the Bears roster after David Montgomery to be a lock to make the regular-season roster, Alyssa Barbieri of USA Today reports.

Mooney struggled with fatigue at times last year, and he spent the offseason working to avoid a recurrence in 2022, Dan Pompei of The Athletic reports.

Harry was traded to the Bears on Tuesday in exchange for a 2024 seventh-round draft pick, Mike Garafolo of NFL Network reports.