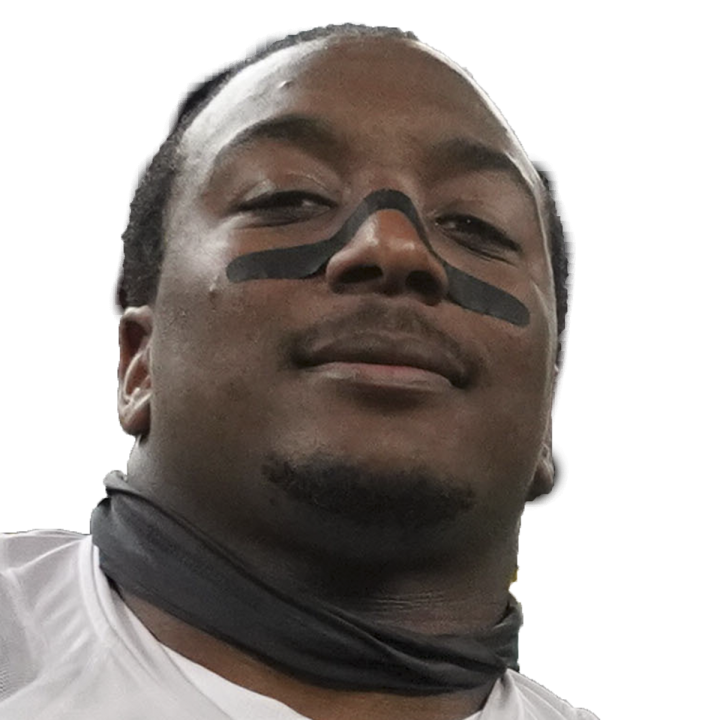 Johnson's on the roster bubble in Buffalo, but if he makes it, it will be due to his pass-catching ability. He and rookie second-round pick James Cook were both used with the wide receivers Thursday to flesh out their receiving skills while Devin Singletary and Zack Moss worked with the running backs as usual.

Poyer sustained a hyperextended elbow at Tuesday's practice and will be sidelined a couple weeks, Adam Schefter of ESPN reports.

Teammate Devin Singletary recently said Moss has been "looking good" in training camp and is "getting back to himself" after a disappointing 2021, Dom Tibbetts of WKBW reports.

Shakir had a strong weekend of practice, taking advantage of extra opportunities with veterans Jamison Crowder and Jake Kumerow (undisclosed) sidelined by injuries, Joe Buscaglia of The Athletic reports.

Crowder, who had been dealing with what coach Sean McDermott referred to as "soreness" and "tightness," will practice Monday, Chris Brown of the Bills' official site reports.