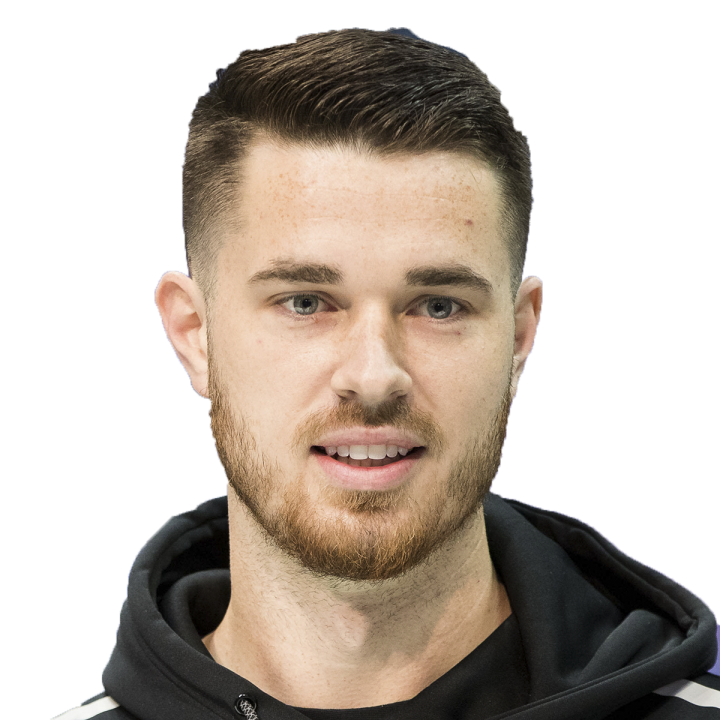 The third-year signal-caller played with a largely inexperienced receiver corps that was missing top options Christian Kirk, Marvin Jones, Zay Jones and Laviska Shenault, so his numbers were more than serviceable in that context. Luton was thrown into the fire as a rookie back in 2020 and completed just 54.5 percent of his passes, and after spending part of last season with the Seahawks, he's back in Jacksonville competing for a backup job against C.J. Beathard (groin). Luton could have another solid opportunity in front of him in the second half during the Aug. 12 preseason matchup against the Browns even if Trevor Lawrence starts that contest.

Not suiting up Thursday

Shenault won't play in the Hall of Fame Game against the Raiders on Thursday, Adam Schefter of ESPN reports.