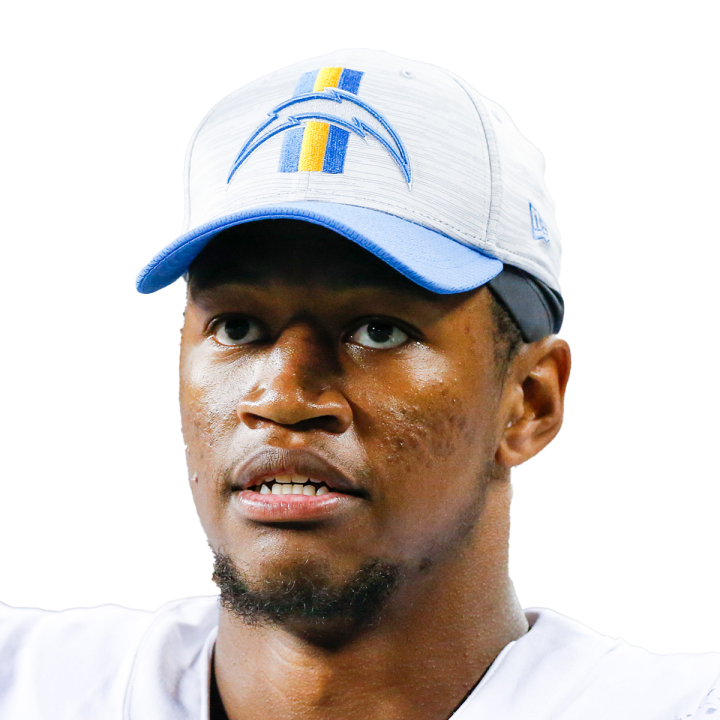 Parham is having a "great" training camp, according to Daniel Popper of The Athletic.

The 6-foot-8 tight end is again making his case for a prominent role, though offseason signing Gerald Everett still figures to get most of the snaps on third downs and other passing situations. While he has six TDs among his 30 catches in two NFL seasons, Parham isn't likely to see enough volume to go with the splash plays unless Everett misses time.

Clear frontrunner for No. 3 WR

Palmer has been the No. 3 wide receiver during the majority of the Chargers' practices thus far in training camp, Daniel Popper of The Athletic reports.

Likely out a week

Parham is dealing with a hamstring injury that likely will force him to miss approximately a week of practice, Jeff Miller of the Los Angeles Times reports.

Spiller has primarily worked with the second- and third-team offenses at training camp, but Daniel Popper of The Athletic notes that the rookie's "physicality is starting to pop" now that the Chargers have started padded practices.

Spiller has impressed as a pass-catcher in training camp, Daniel Popper of The Athletic reports.

Coach Brandon Staley said Wednesday that James will be held out of practice until his contract situation is resolved, Jeff Miller of the Los Angeles Times reports.

Herbert believes he'll benefit from a full offseason of practices, with footwork in the pocket being a key point of emphasis, Jeff Kerr of CBS Sports reports.

Ekeler, who logged 1,558 scrimmage yards and 20 total TDs in 16 games last season, remains firmly atop the Chargers' RB depth chart as training camp approaches, per Lindsey Thiry of ESPN and Daniel Popper of The Athletic.