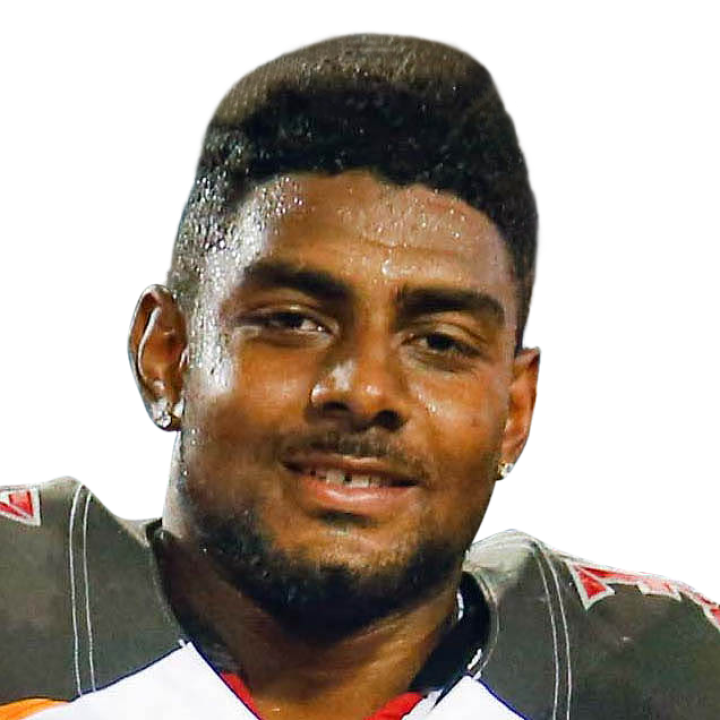 McNichols signed with the Steelers to compete for a depth role in the backfield, but he lasted less than a week into camp before suffering what was apparently a severe shoulder injury. The Steelers signed Master Teague in a corresponding move to restore numbers in the backfield heading into the preseason.

Trubisky has been treated like the favorite to serve as the Steelers' starting quarterback early in training camp, Mark Kaboly of The Athletic reports.

Gets work with second-stringers

Pickett moved up to the second-team offense Monday for the first padded practice of Steelers training camp, Mark Kaboly of The Athletic reports.

Coach Mike Tomlin noted that Harris' foot got stepped on during Monday's practice, but the coach added that it "shouldn't be a major deal," Brooke Pryor of ESPN.com reports.