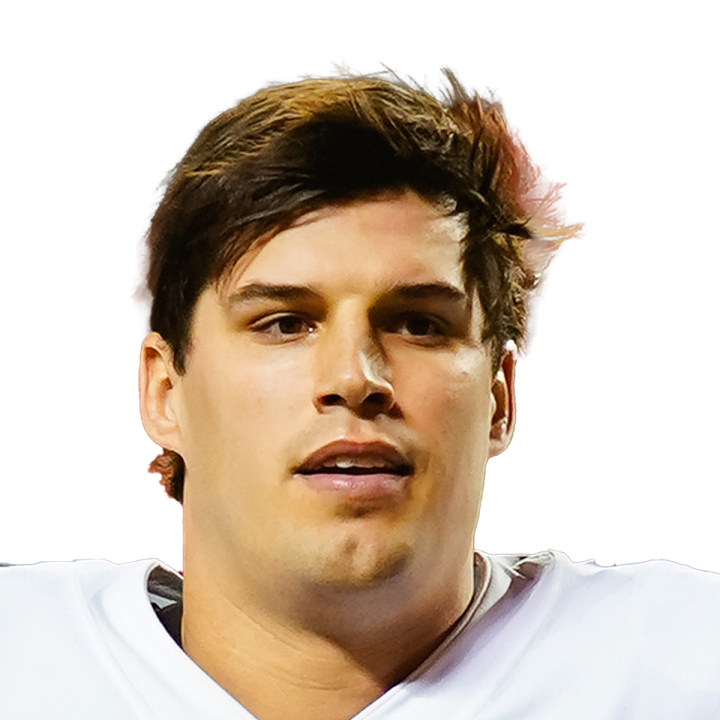 The Steelers have given Mitch Trubisky and Kenny Pickett work with the starters among the first few days of camp, but both of those quarterbacks have shown some signs of inconsistency. Rudolph has also experienced some struggles early in training camp, but he appears to be firmly in the mix for the starting job ahead of the regular season. The 27-year-old notably connected with rookie Calvin Austin on a deep ball down the left sideline to end Tuesday's practice session, and Rudolph should have a chance to build a rapport with the team's starters in the near future. Rudolph was believed to be on the roster bubble earlier, but he's making a case for a starting role now that training camp is underway.

Harris, who had dealt with a foot injury over the last two weeks, was a full participant in Monday's practice, Joe Rutter of the Pittsburgh Tribune-Review reports.

Johnson (hip) didn't play during the Steelers' 32-25 preseason win over the Seahawks on Saturday.