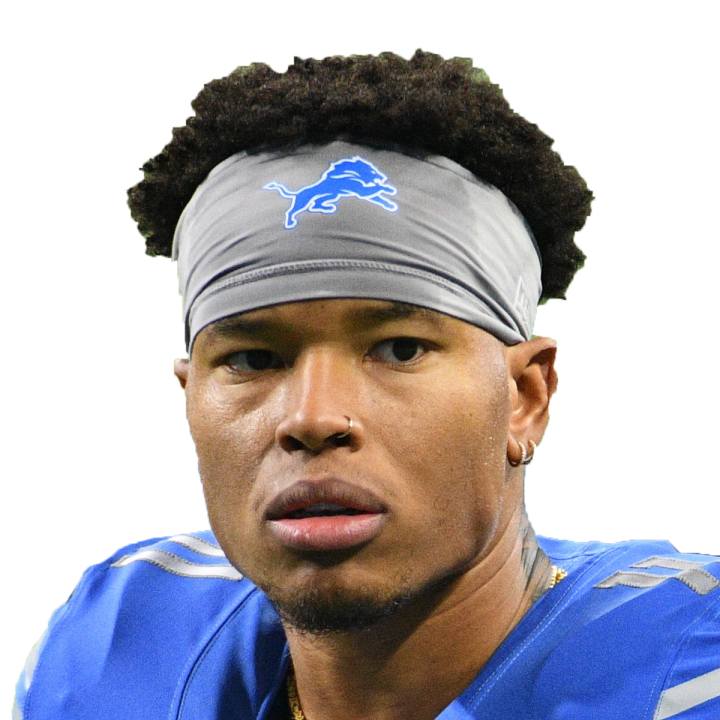 Jones is listed as one of Jacksonville's starting wide receivers on the outside, John Shipley of SI.com reports.

The 32-year-old operated as the Jaguars' No. 1 wideout last year and finished with 73 receptions for 832 yards and four touchdowns in 17 games, and it's not a surprise he'll be a starter again in 2022. The offseason signings of Christian Kirk and Zay Jones should bring more firepower to the aerial attack, which could open things up for QB Trevor Lawrence and Jones, whose 11.4 yards per catch last year was the lowest since his rookie campaign in 2012.